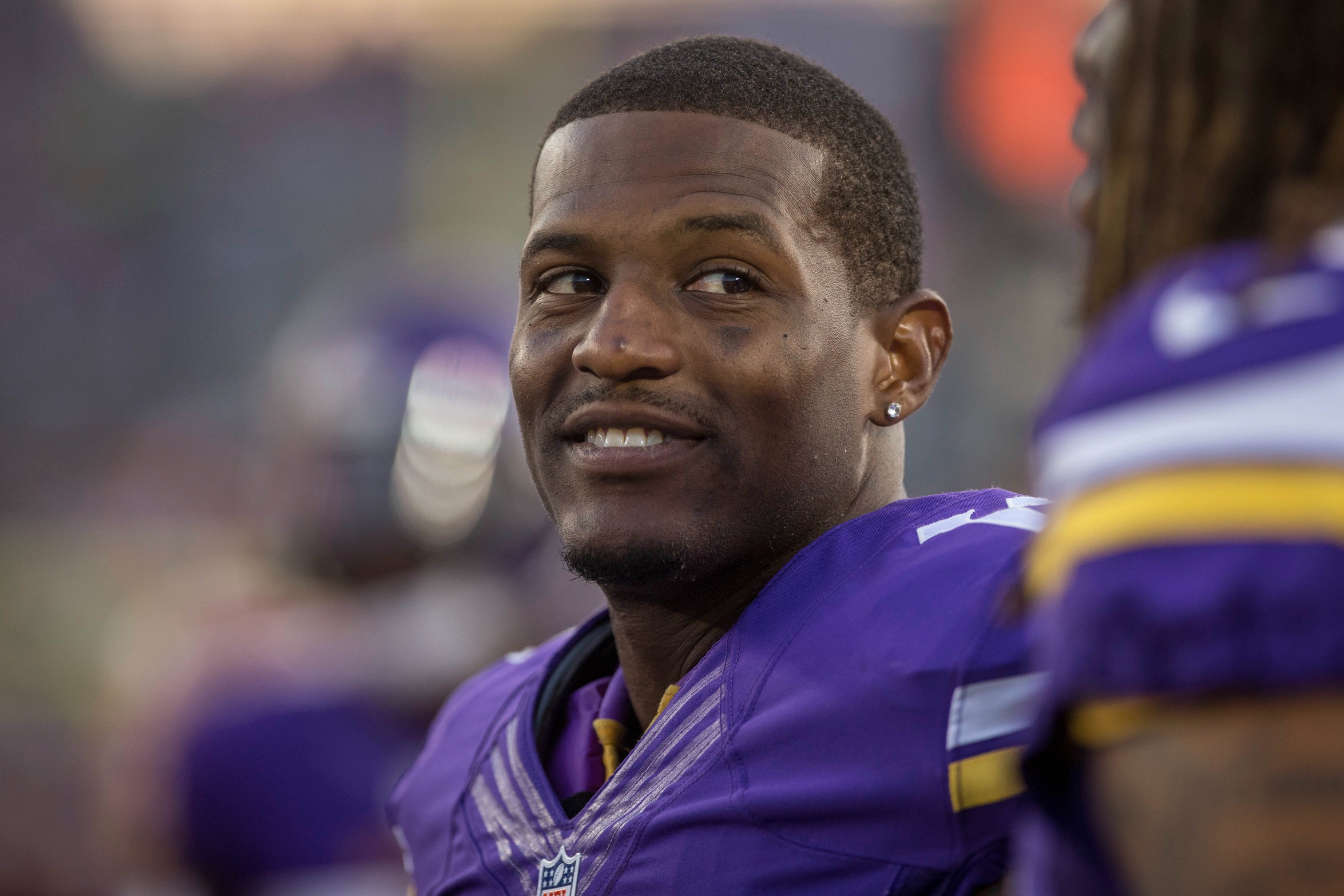 The Baltimore Ravens have agreed on a deal to bring speedy wide receiver Mike Wallace on board, per Ian Rapoport of NFL Network.

That was fast. The #Ravens have struck a deal with WR Mike Wallace, source said. That's their deep threat.

WR Mike Wallace is in the building and is expected to agree to a contract this afternoon. He's with Coach Harbaugh right now.

Wallace was recently released by the Minnesota Vikings after a down season in 2015 in which he caught just 39 passes for 473 yards with two touchdowns. He struggled to stand out in a group of receivers that needed someone to step up and never synced up with quarterback Teddy Bridgewater.

This doesn’t mean his career is washed up, however. Wallace caught 10 touchdowns for the Miami Dolphins in 2014 and is still a blazing deep threat.

This fits Baltimore’s offense to perfection. Quarterback Joe Flacco is one of the best deep-ball passers in the NFL and was desperately missing that threat last year when Steve Smith Sr. went down with his Achilles injury.

Smith Sr. is expected back as well, and second-year man Breshad Perriman should be good to go after missing his entire rookie year with an injury of his own.

This was a smart signing by Baltimore, and if everyone can stay healthy, this receiving corps could be one of the most dangerous and productive units in the NFL.