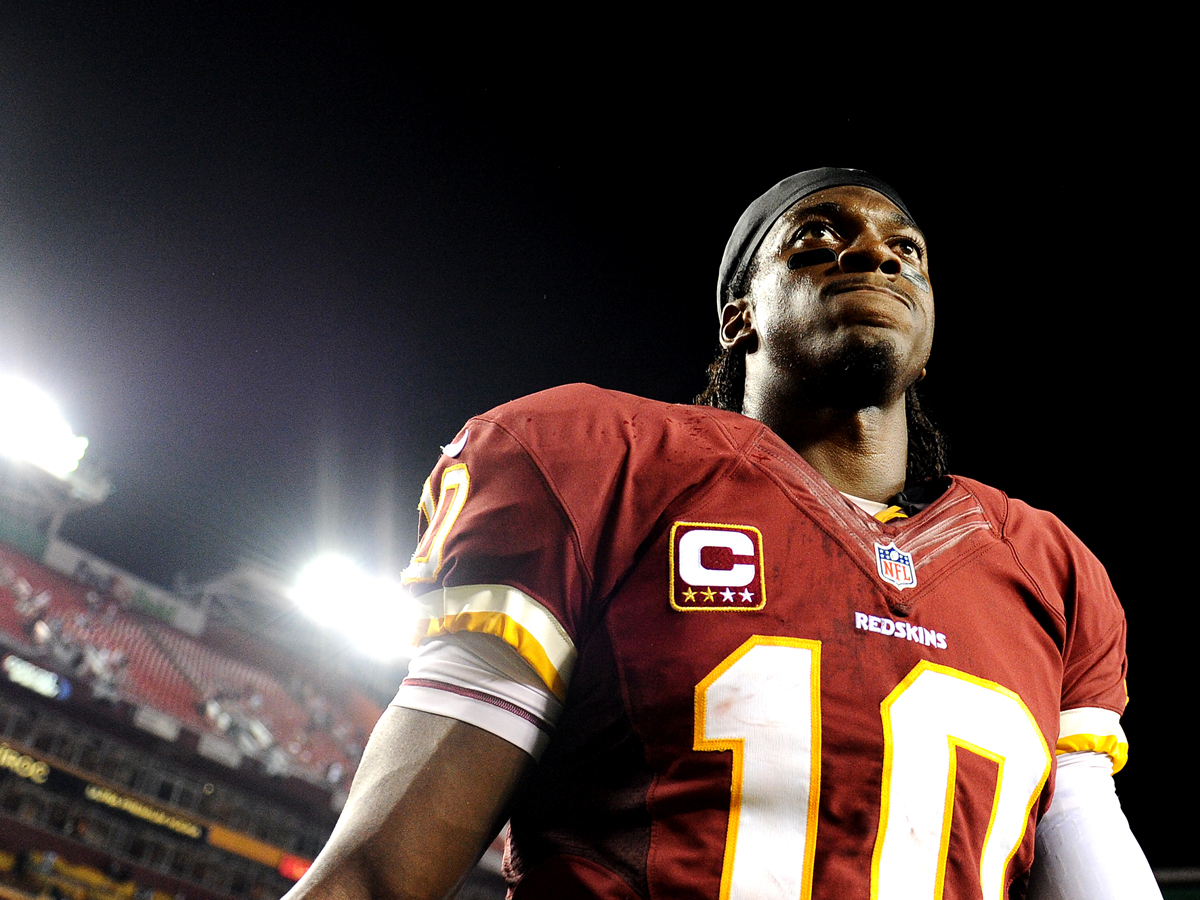 Cleveland Browns executive vice president Sashi Brown told reporters Monday that Robert Griffin III is the teams’s targeted quarterback going forward. Colin Kaepernick, on the other hand, who was widely reported as a potential solution for the Browns, is not in the mix at this time.

Mary Kay Cabot of Cleveland.com has the scoop on this story. While no signing is imminent, the Browns are indeed looking deep into Griffin III as a potential quarterback for the upcoming season. As it pertains to Kaepernick, Brown said there are no ongoing trade talks with the 49ers “and at this point we don’t anticipate being engaged with San Francisco.”

On top of that, ESPN’s Tony Grossi quoted Brown as saying the team’s interest in Kap was not as high as what was being reported in the media.

It’s easy to understand why the Browns are more interested in RG3 over Kaepernick.

First off, he comes with no price tag other than the salary he signs for. With Kaepernick, the Browns would be looking at giving up a valuable draft pick to acquire him.

Also, and this may or may not be a smokescreen, the 49ers have been vocal about wanting to retain Kaepernick to compete in Chip Kelly’s run-oriented offense. On top of all that, Kaepernick is reportedly wary about taking a pay cut to come to a team that just lost a bunch of its top talent to free agency.

Then there is Griffin III, who has none of that baggage hanging over him.

While he isn’t a perfect, baggage-free target, he does present a far more attractive option for the Browns right now. His talent is undeniable, and after an entire year off from taking any hits his body should be in tip-top shape heading into the 2016 season.

There is a lot that can happen between now and the 2016 NFL Draft. But for now, it certainly seems like the more likely scenario coming out of this is that Kaepernick remains in San Francisco for the upcoming season and RG3 comes to Cleveland to play for the Browns.