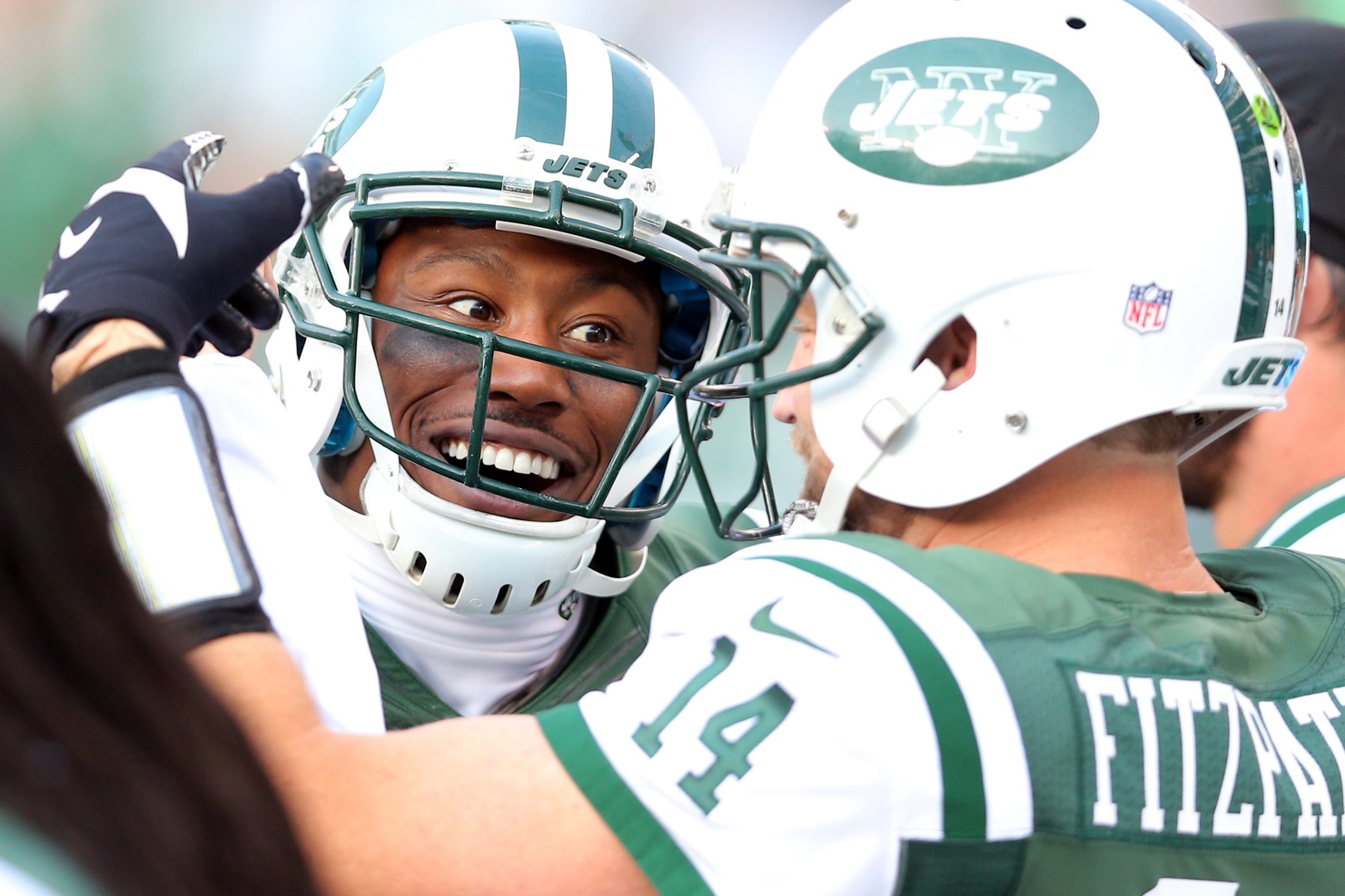 Well, that’s just adorable. Fitzpatrick and his agents will certainly pursue his free agency and try to get the best deal possible. But if Fitzpatrick and his people can look at that bear and tell Marshall he’s not coming back, then they’re simply not human.

This is not the first time that Marshall has campaigned to have Fitzpatrick brought back. He previously stumped for Fitzpatrick in favor of San Francisco 49ers quarterback, Colin Kaepernick.

Based on the plays we just saw, who could blame him?