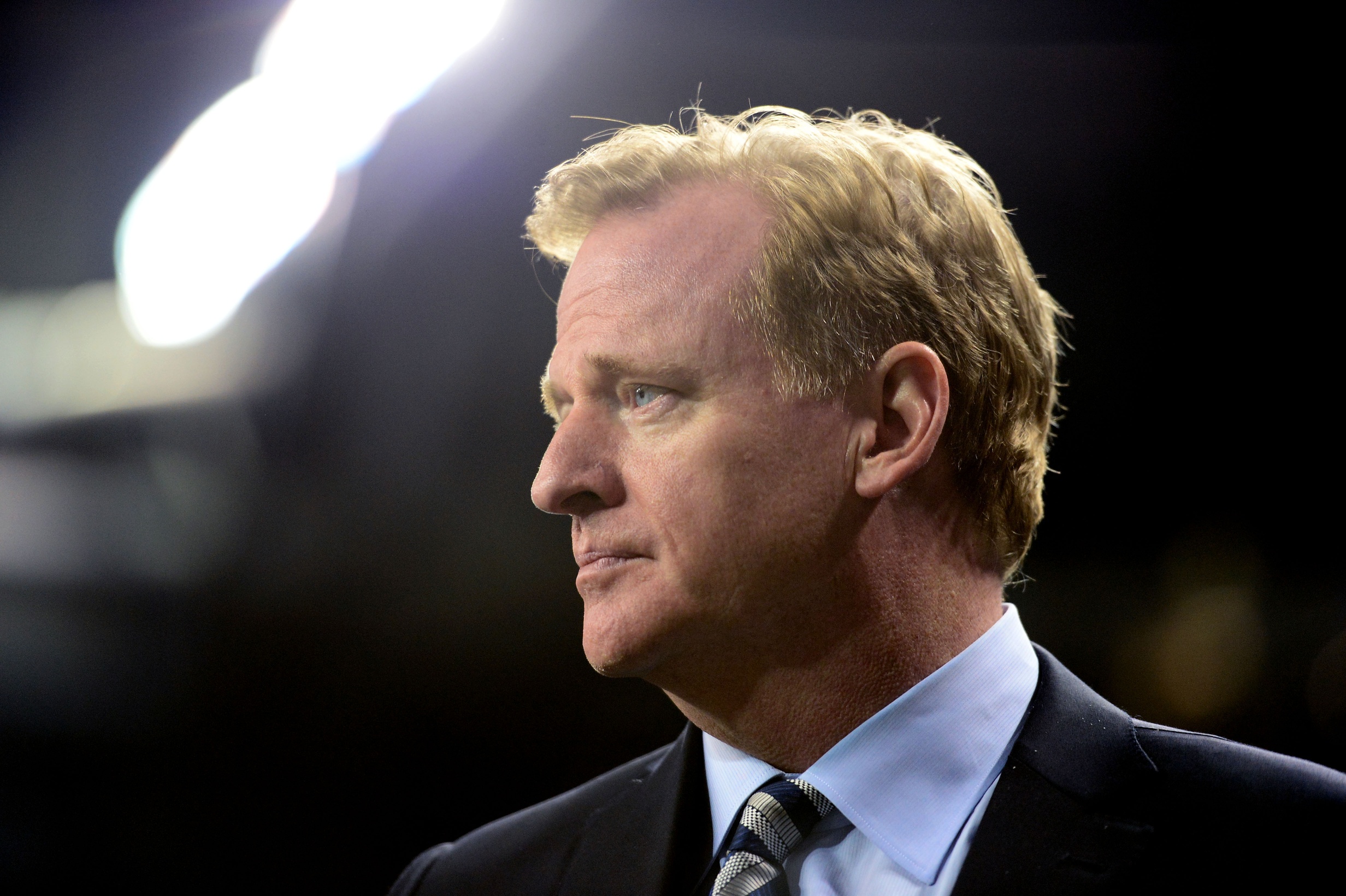 NFL commissioner Roger Goodell is advocating a policy in which any player who gets two personal fouls called against him would be automatically ejected.

Goodell made this known Friday during his Super Bowl State of the NFL press conference, per Ian Rapoport of NFL Media:

Wow. Roger Goodell says he'll pursue a policy of, if a player gets two personal fouls in a game, it results in an automatic ejection.

Though he did not offer specifics into why he’s advocating this policy, it seems to be a direct response to the late- and post-season incidents that marred the otherwise exciting action in some big games.

Odell Beckham Jr.’s spat with Josh Norman immediately springs to mind here. Norman incurred two personal fouls and Beckham had three called against him when the Carolina Panthers held off the New York Giants in late December. In particular, Beckham Jr.’s vicious, dirty hit on a defenseless Norman (watch here) was heinous, and it earned him a one-game suspension from the league.

Under Goodell’s proposed policy, both players would have been ejected, and Beckham Jr. would never have gotten a chance to spear Norman in the head.

It’s hard to imagine, given the current climate of the league, that such a proposal would not be passed by league owners. It will be an interesting story to follow this offseason. Whatever the NFL does, it’s clear something needs to be done about having clear, stiff rules for players who get out of control like Beckham Jr. and Norman did.