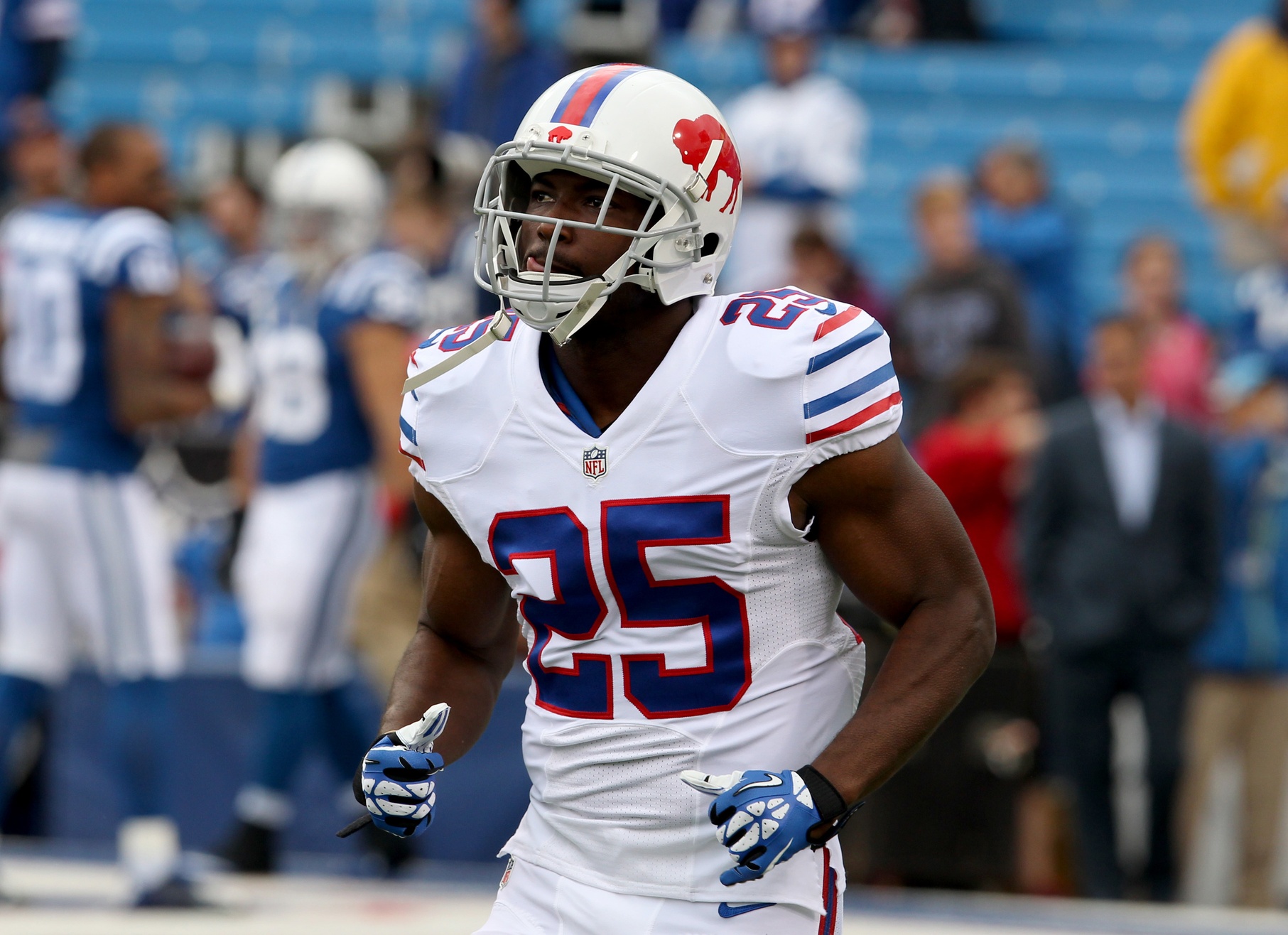 Buffalo Bills running back LeSean McCoy’s current legal issues might not be as troublesome as we thought.

The District Attorney in charge of McCoy’s alleged assault on a few police officers at a night club is reportedly “pushing back” against any arrest warrent in the case. Per John Gonzalez of CSN Philly, the reason for this is the D.A.’s concerns with the conduct of the officers in question.

“Sources told CSNPhilly.com that the D.A.’s office is hesitant to issue warrants because it has questions about the conduct of the officers that evening, including that the officers did not call 9-1-1 during the incident and whether they were drinking to excess.”

This comes less than 24 hours after McCoy’s attorney said his client “did nothing wrong” that night and that McCoy was not inebriated during the alleged assault.

The alleged incident that sparked everything was a fight over a bottle of champagne, which had been purchased by officers Darnell Jessie, Roland Butler and Sergeant Daniel Ayers (one of four bottles). The incident report from that night states that one of men with McCoy that night fought with Butler over “ownership of one of the bottles.”

In the ensuing melee, Butler was reportedly “punched, kicked and stomped about his body and head multiple times.” Both Butler and Jessie were treated at local hospitals.