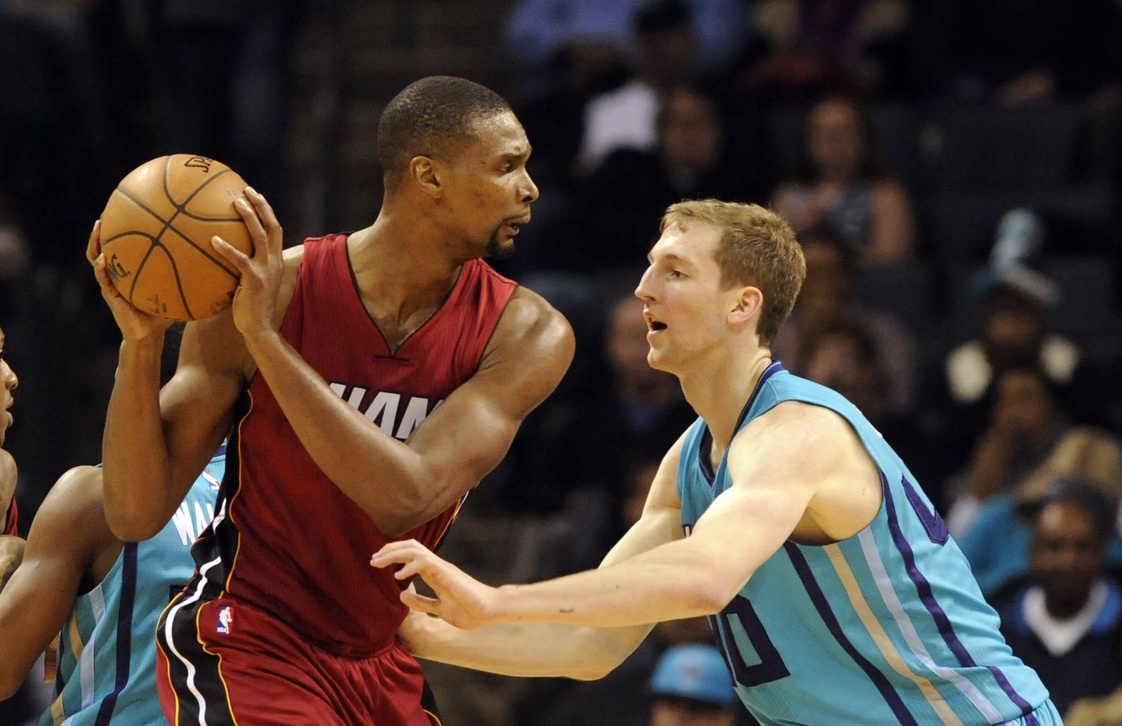 Chris Bosh missed out on the NBA’s All-Star Game Sunday because of a strained calf, but the Miami Heat are reportedly worried things could be much more serious for the veteran center.

According to Barry Jackson of the Miami Herald, additional testing on Bosh’s calf revealed a “worrisome problem” that was “beyond merely a strained calf.” The good news here is that the report indicated that his life was not at risk.

When asked if the center was dealing with another blood clot in his calf like the one that nearly cost him his life, Bosh’s agent replied, “Too soon for all of that…. Too soon to report that,” per Jackson.

It was only a year ago that Bosh was hospitalized with blood clots, costing him the rest of the 2014-15 season. His life was certainly in danger last year, and it’s encouraging that this new report indicates that isn’t the case this time around.

Bosh has come back with a vengeance this year to this point, scoring 19.1 points and hauling in 7.4 rebounds for the 29-24 Heat. Miami is currently the No. 5 seed in the Eastern Conference, and it would certainly be a blow if Bosh were to miss any extended time down the stretch.