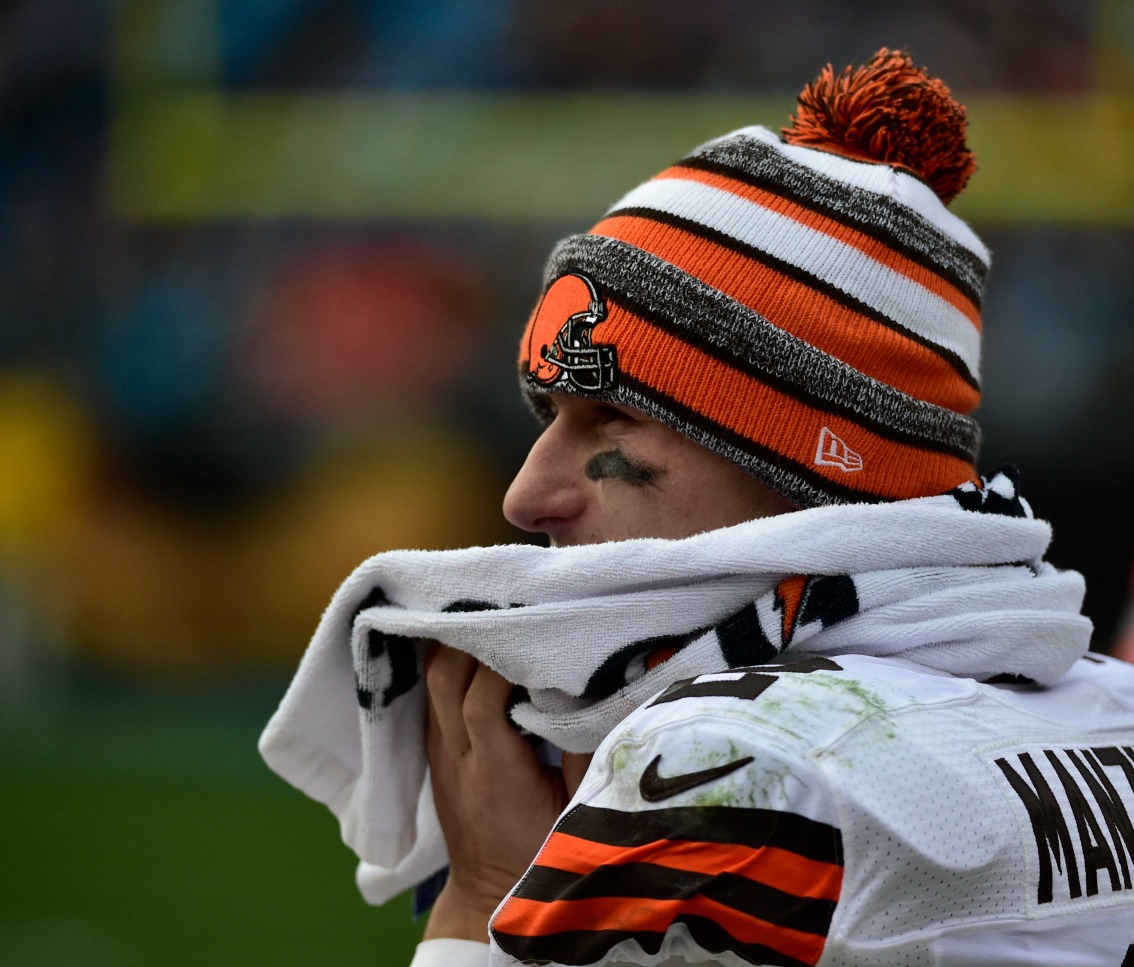 In addition to recently acquiring Colleen Crowley’s medical records, the Dallas Police Department reportedly obtained video surveillance from cameras that could be used in the alleged assault case pending against Johnny Manziel.

This information was revealed on Saturday morning during a police press conference, per Daryl Ruiter of 92.3 The Fan.

Not much else was revealed, but police confirmed that the investigation into whether or not Manziel assaulted his ex-girlfriend on January 30, 2016 is still ongoing:

“Up to this point in the investigation, detectives have continued communicating with the complainant, interviewed witnesses, received medical records from the complainant, and obtained video from surveillance cameras. Detectives are continuing with their efforts to fully investigate the facts of this case. As this remains an on-going investigation, no details of the investigation will be released at this time. We would like to finish the investigation as soon as possible, but detectives work around the victim’s and witnesses’ schedules which can sometimes delay the process. As of today, there has been no determination as to what type of charge, if any, will be filed against Mr. Manziel. Updates to this case will be made as information becomes available.”

Crowley has alleged that Manziel hit her so hard that he ruptured her eardrum.

If he is found to have harmed her in this fashion, then it’s likely Manziel will be charged with aggravated assault, which is a felony in Texas, per ESPN’s Pat McManamon, that could result in some serious trouble for the quarterback:

“In Texas, causing serious injury could be considered aggravated assault, which is a felony. The penalty for a conviction for a second-degree felony is two to 20 years in prison and/or a fine of up to $10,000,” McManamon wrote.

With Crowley’s medical records at their disposal and video surveillance of the night in question, the Dallas Police Department certainly has plenty to work with in order to determine whether or not to charge Manziel.

He is expected to be released by the Cleveland Browns on March 9, which is the start of the new league year when they will have the cap space to make such a move without incurring a penalty.