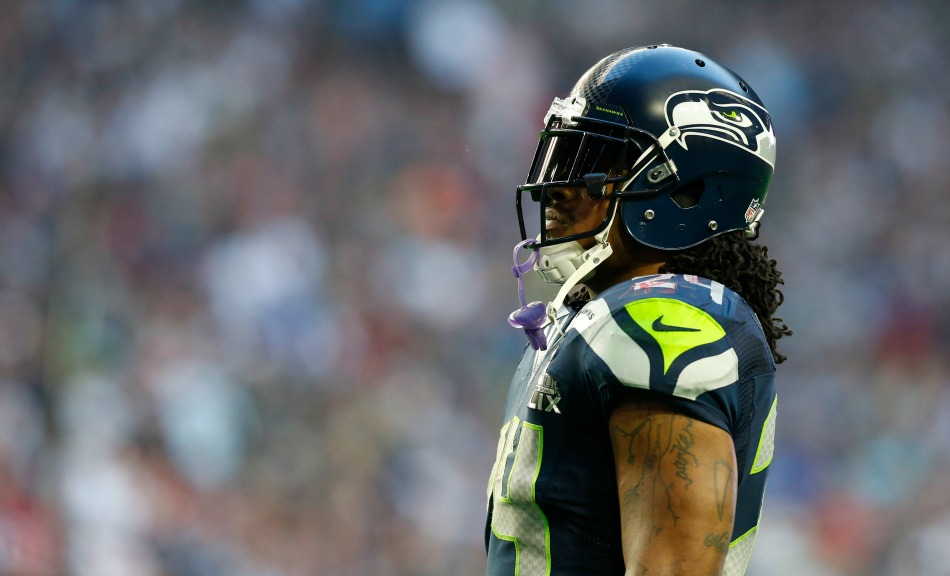 Marshawn Lynch either just announced that he’s hanging up his cleats, or he’s playing a tremendous joke on all of us.

Salute to my guy @MoneyLynch … It was an honor sharing the field with you.

That’s about as clear as it gets. Not only the cleats hung up, but the peace out emoji pretty much tell us that Lynch isn’t planning on coming back.

This is certainly not surprising. The rumors have been swirling for a while. Earlier Sunday, it was revealed that Lynch “hasn’t spent a dime of his playing money,” so he’s got no real reason to play any more if he doesn’t want to.

If we never see Lynch on an NFL field again, Lynch will be remembered as at worst a borderline Hall of Fame back that was one of the best of his era and one of the toughest runners in NFL history.