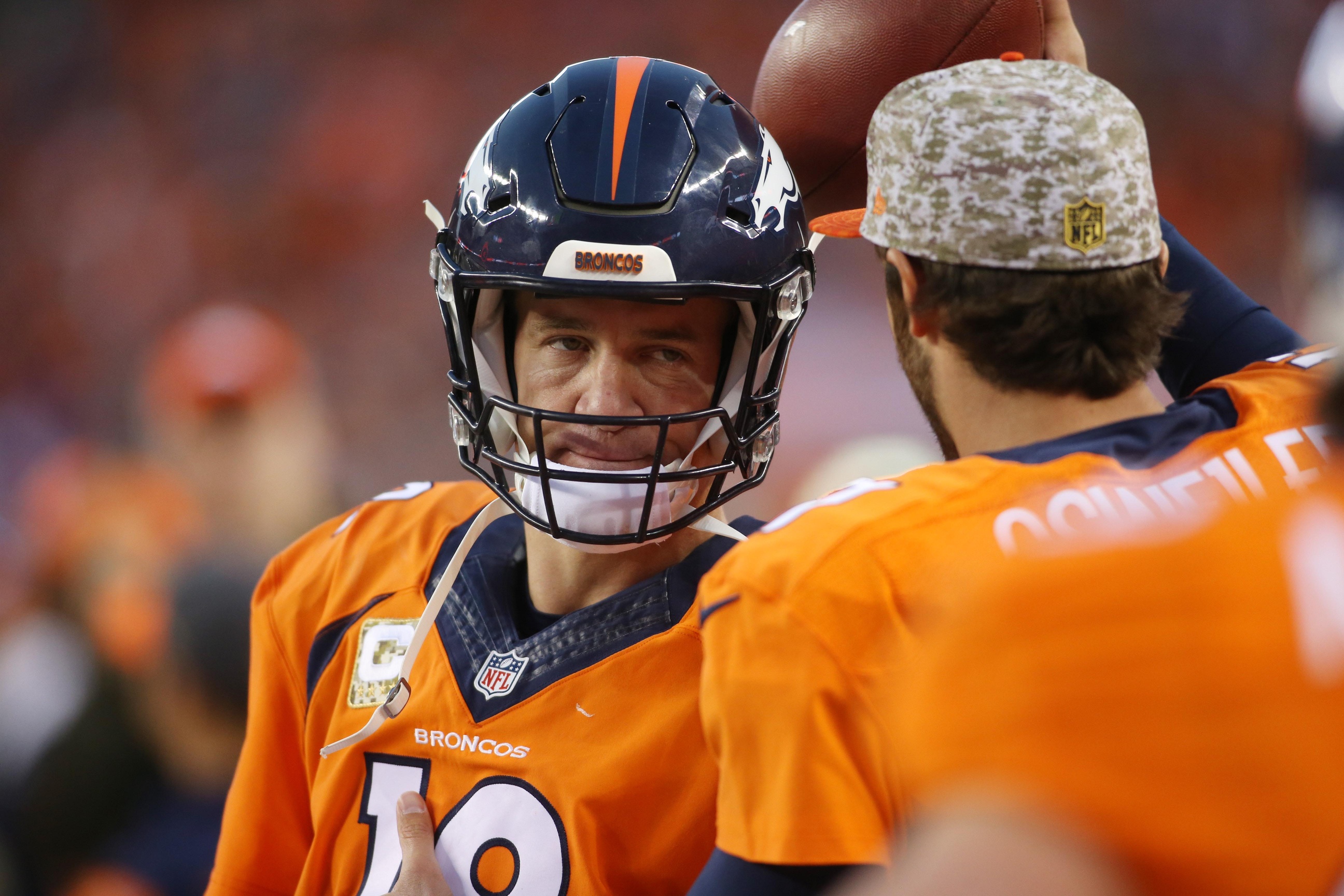 Peyton Manning is a lot of things, but light on his feet is generally not a trait that anyone would ascribe to him. Though after this beauty, we might need to reconsider.

Peyton goes down, Peyton gets up, Peyton completes pass. Does not appear to be touched on the 2nd view pic.twitter.com/6eVqjZS3PU

There are a lot of moving parts to this play.

First of all, replays showed that he did avoid contact with any Pittsburgh Steelers on his way down, and while on the ground.

Second, it looked for a second as though Manning gave himself up, which would make the fact that he was not touched irrelevant. While Manning frequently does this when a sack is imminent, it was pretty clear that was not the case on this play.

The quarterback clearly stumbled over one of his Denver Broncos teammates, then immediately got back to his feet. So, if any Steelers players gave up on the play thinking that Peyton Manning was giving up on the play, it’s really their fault.

Denver did not score following the big play, but one drive later the offense finally punched it in to take a 20-13 lead over Pittsburgh in the fourth quarter.