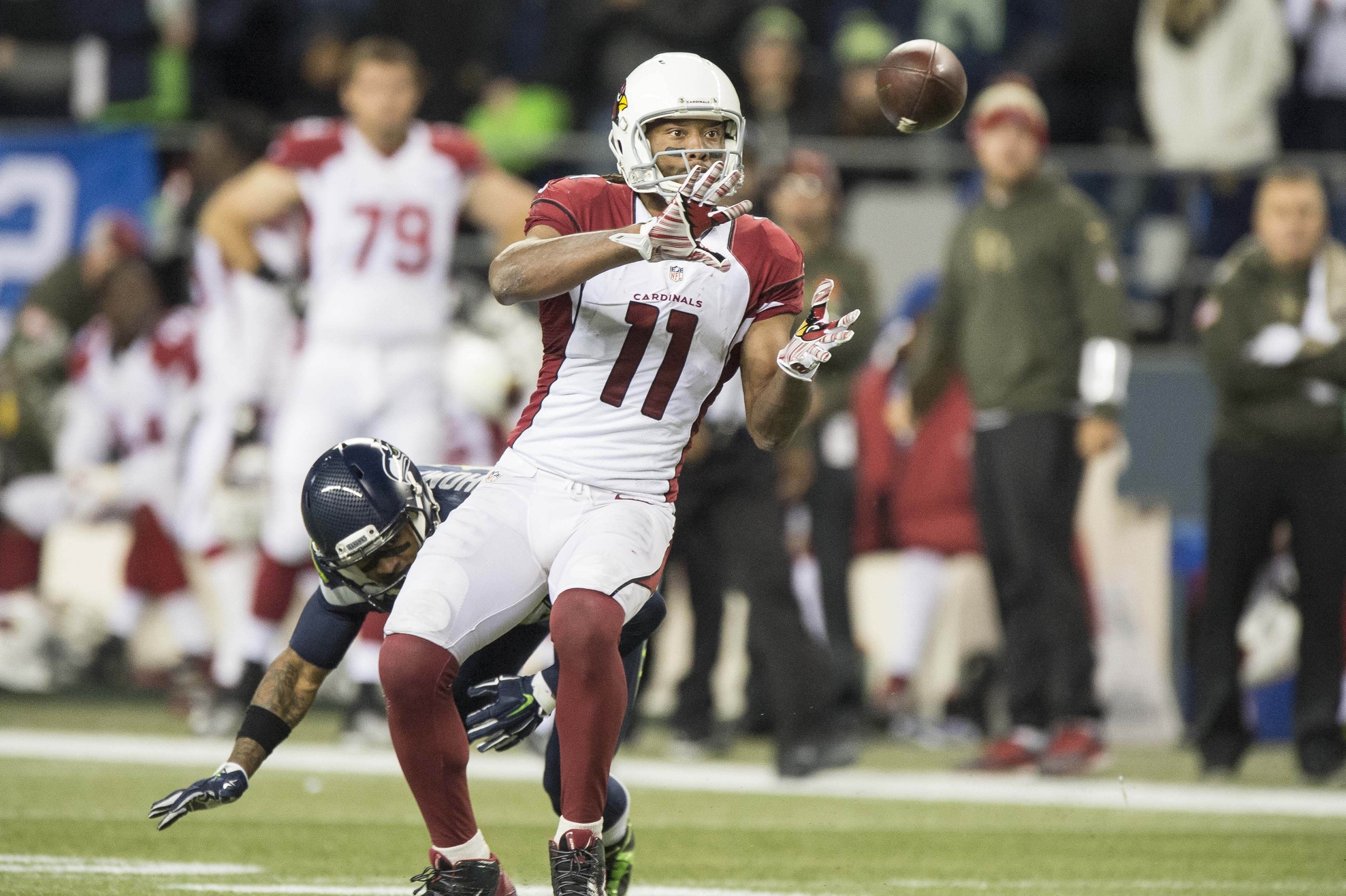 One of the greatest playoff games in NFL history is over. Aaron Rodgers and the Green Bay Packers prolonged the game with a Hail Mary, but the Arizona Cardinals won the game quickly in overtime, thanks to a shovel pass from Carson Palmer to the greatest Arizona Cardinal of all time, Larry Fitzgerald.

Cardinals with the old school shovel pass to Larry Fitzgerald for the win pic.twitter.com/GwXui4zhTy

The winning touchdown was set up by two huge plays.

The first was a brilliant catch and run from Fitzgerald to put his team inside of the five-yard line.

The second was the coin toss, which matters way too much in overtime, although it didn’t come easily.

The coin that didn't flip, including the slow motion look at it from NBC pic.twitter.com/CB1dU2kcRS

They re-flipped and the coin and the Cardinals won the second toss, as well. There are still five more games to play in this postseason, but it’s unlikely that any will be as entertaining as the one the Packers and Cardinals just played.