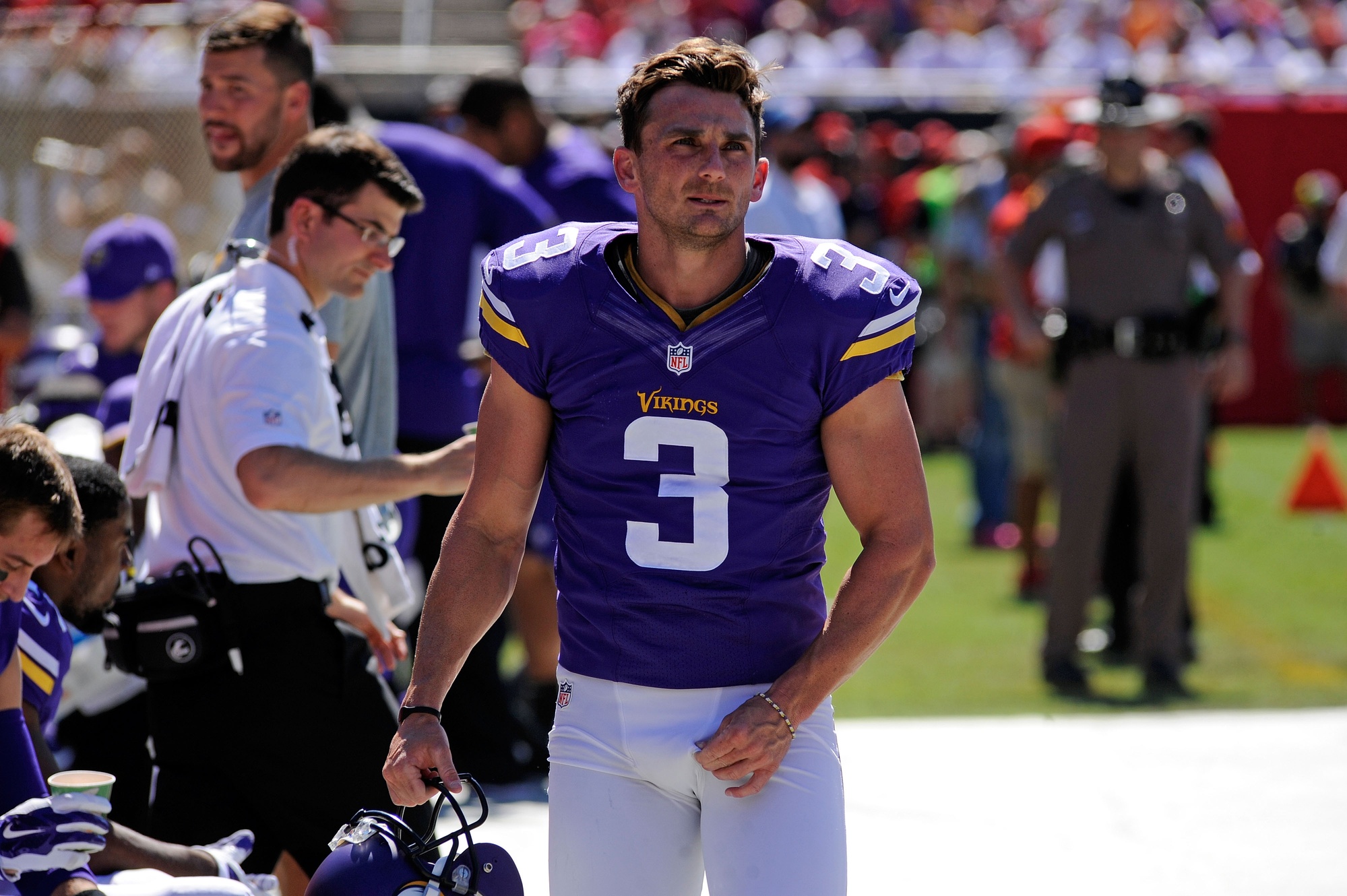 The Seattle Seahawks started the playoffs needed to win three games away from CenturyLink Field to reach Super Bowl 50. Now, they only need to win two, but barely. Blair Walsh, who had nailed three previous field goal attempts lined up for a go ahead kick from 27 yards out. It didn’t exactly go to plan for the Minnesota Vikings or their kicker.

This miss of course inspires memories of another famous missed kick.

That’s true, but Walsh had made three longer kicks earlier in the game, and the laces weren’t out on any of them either. This wasn’t well executed by anyone, but it was a dead shank from Walsh.

Also, say what you will about the Seattle Seahawks, but they certainly play interesting postseason games. Going back to last season’s NFC Championship Game, this is now three postseason games in a row for them where the right team probably didn’t win.

As a result of this 10-9 squeaker, the Seahawks have now earned a ticked to Charlotte to take on the 15-1 Carolina Panthers.