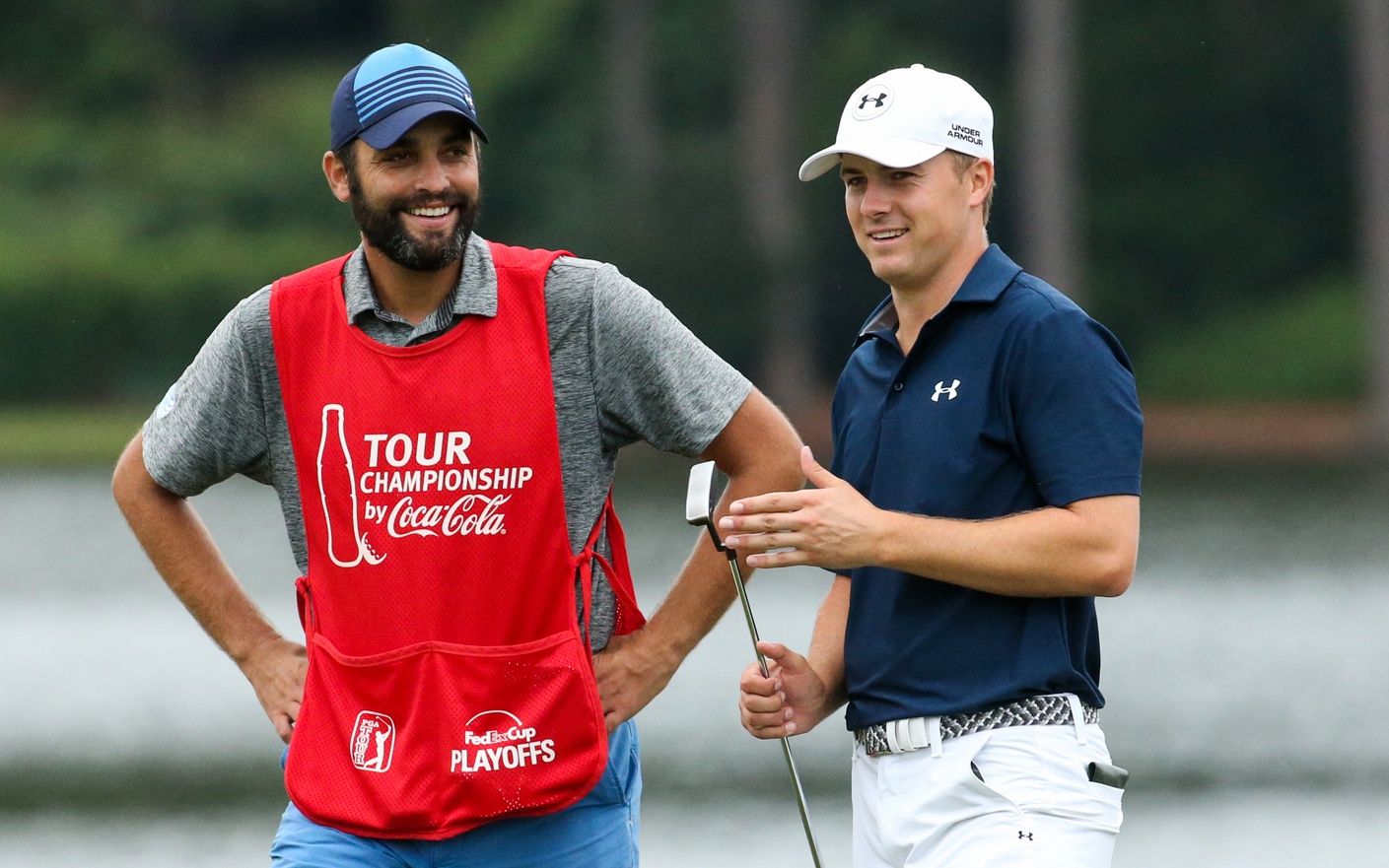 This is a new low for Tiger Woods: Jordan Spieth’s caddie made more than the 14-time major championship winner in 2015.

And not just a little bit more, either. Michael Grellar earned twice as much as Woods did this season on the PGA Tour, according to Kyle Porter of CBS Sports.

“The standard is 5 percent of what a player makes for a made cut, 7 percent for a top-10 finish and 10 percent for a win,” Porter writes.

That’s a lot of dough for a caddie, and it truly underscores just what an awful year Woods had. He finished the season with a whimper, needing another surgery on his back, finishing the year having earned just $448,598 for his work on the golf course.

At this point, it seems like we really may never see the Tiger of old again unless we watch his exploits of years past.

On the flip side, Spieth and his caddie are still ascending, and it will be fun to watch them continue to rise in the years to come.