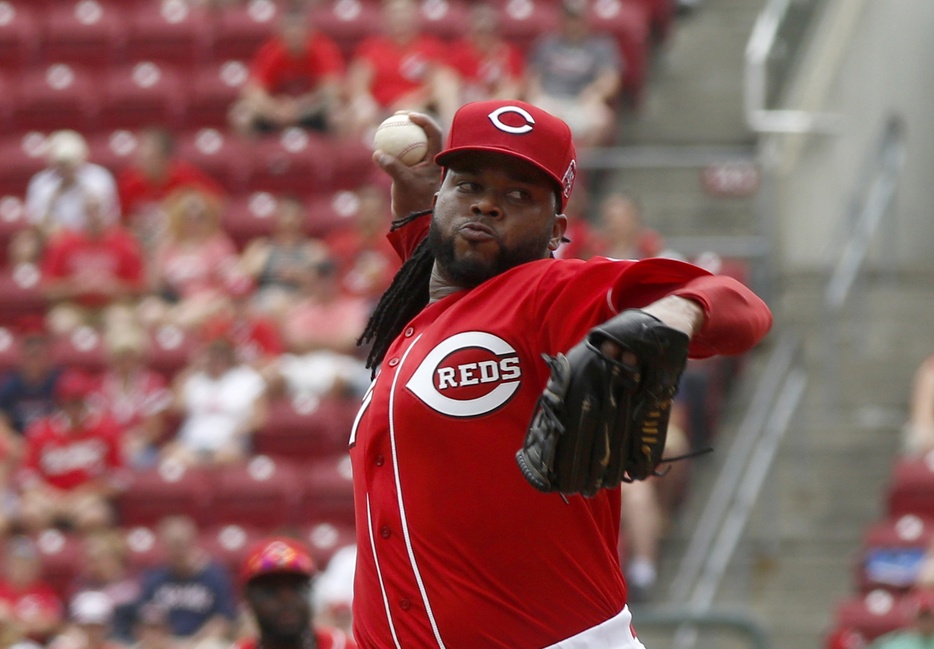 The Kansas City Royals made it clear Sunday morning that they were intent on repeating as American League champions in 2015. The team acquired ace starter Johnny Cueto from the Cincinnati Reds in a deal that will certainly shake up the American League title race.

At 58-38 entering Sunday’s action, Kansas City boasts a four-game lead over the New York Yankees for the best record in the league. It’s also 6.5 games up on the Minnesota Twins in the Central. Outside of an epic collapse, Kansas City is making the playoffs this year. That was already known prior to the team acquiring Cueto.

What this deal does is enables Kansas City to go with other top teams in baseball when it comes to a five or seven-game set. The idea of throwing Edinson Volquez or Chris Young out there in Game 1 of a playoff series couldn’t have been a sexy proposition for Ned Yost and company. That’s only magnified if the team were going up against Scott Kazmir, Garrett Richards or Masahiro Tanaka to start a series.

With Cueto in the fold, Kansas City went from having no ace at all to boasting the top pitcher among contending American League teams. That cannot be ignored.

The 29-year-old starter may be just 7-6 on the season, but his splits are absolutely ridiculous. He boasts a 2.62 ERA and a 0.93 WHIP in 19 starts. The All-Star has also given up two runs or less in 12 of his 19 starts while going at least seven innings 13 times. To put that into perspective, Volquez and Young have gone seven-plus innings a combined 11 times.

With the relief staff that Kansas City possesses, that’s almost a guaranteed win 68 percent of the time Cueto has taken to the bump this season. He goes seven while giving up two runs, and the Royals will win a lot of his starts.

With a clear cut path to the best record in the American League and home-field advantage all the way up to the World Series, having Cueto start Game 1 of a playoff series at home might very well put Kansas City in the driver’s seat moving forward. It’s one of those trades you look back on in October when determining why a team hoisted the trophy. That much is clear.