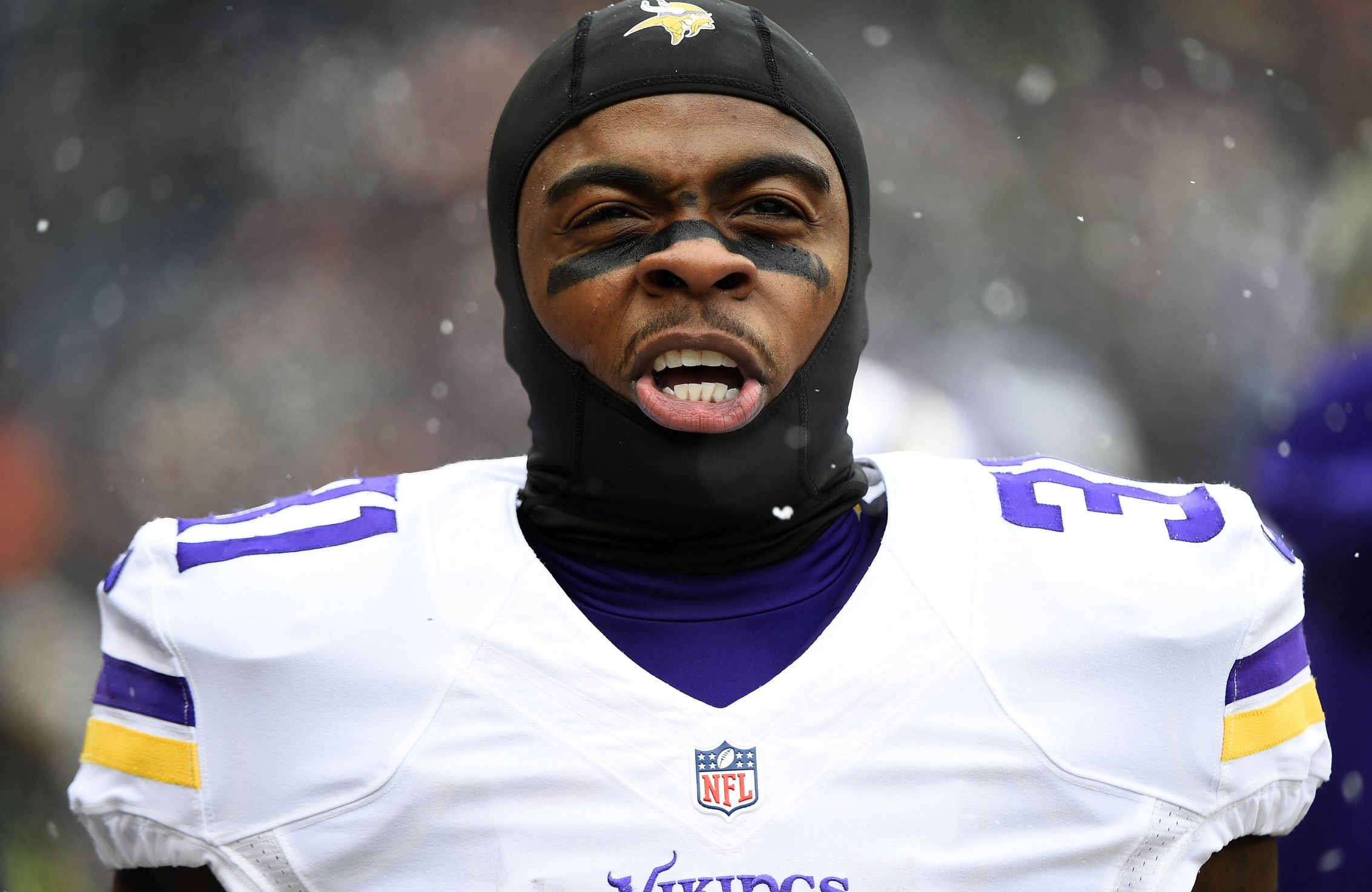 To say that the Minnesota Vikings group of running backs are hitting the 2015 season overflowing with confidence would be an understatement.

In addition to Adrian Peterson proclaiming himself the best running back in the game, second-year player Jerick McKinnon is apparently feeling really positive about this year.

“If I had a fantasy team and could take myself, I would.”

With Adrian Peterson apparently ready to take back his duties as the team’s primary ball carrrier, McKinnon’s statement is quite cute.

Speaking of Peterson, he had nothing but rave reviews when asked about McKinnon:

“He’s a young guy who’s improving,” Peterson said. “I’m able to see that in the classroom and on the field, as well. He has been great at catching the ball and running the ball. To me, he seems more patient when it comes to pressing the holes and making the right reads.”

McKinnon showed some potential last season when given the opportunity to start. He averaged 4.8 yards per carry while demonstrating some impressive speed. Unfortunately, he injured his lower back—an injury that ended his season prematurely.

Speaking about health, McKinnon continued to overwhelm us with confidence:

“Two hundred percent,” McKinnon said about how he feels since December surgery. “If there is a 300, I feel 300. It’s all good.”

It’s safe to say the Vikings are back in capable hands at the running back position this year.

As far as McKinnon being a fantasy football option, unless there’s something secretive going on in Minnesota, he is at best, a handcuff to Peterson. Just don’t tell him that.