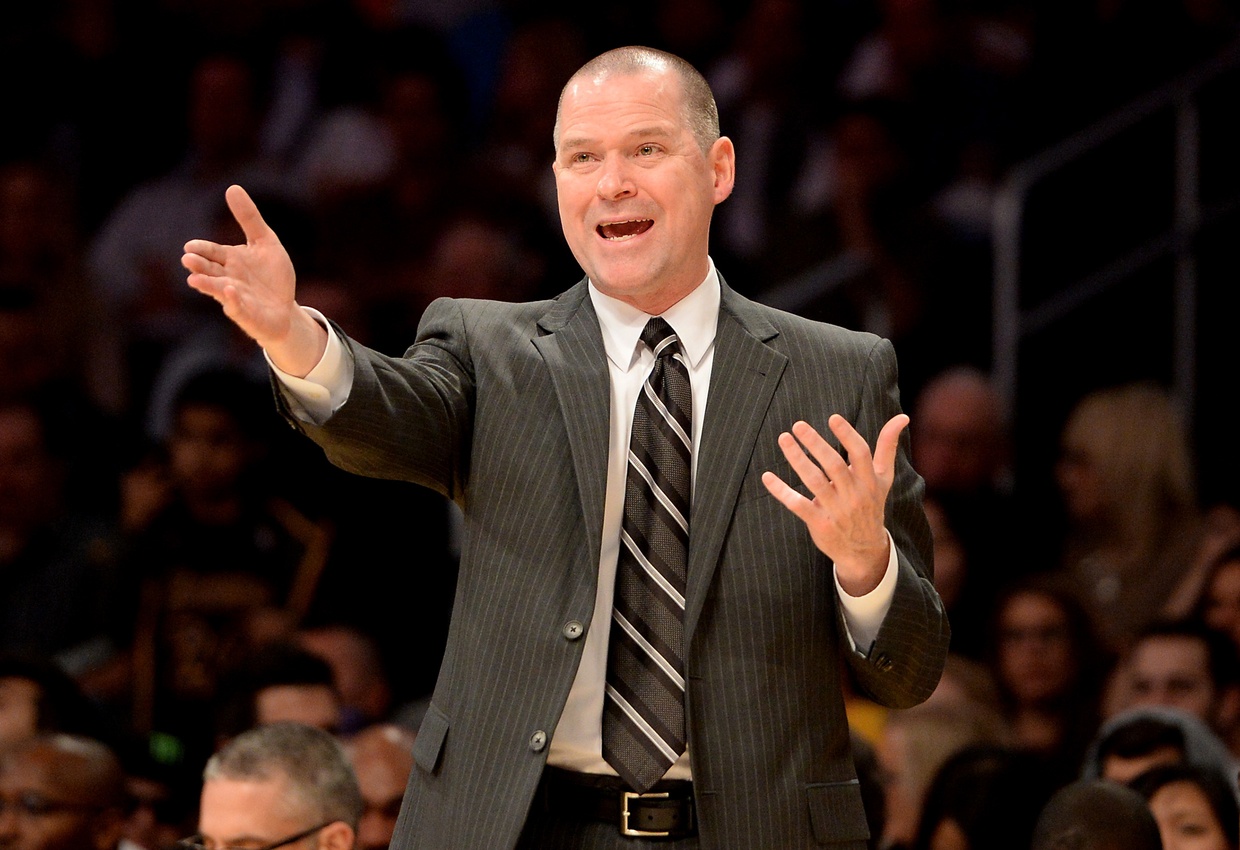 Malone was fired by the Kings after an 11-13 start to the 2014-15 campaign. It was a firing that caught many people off guard, as he did lead the team to a relatively strong start in comparison to how Sacramento finished the season. It also came in just his second season as Sacramento’s head coach.

For the Nuggets, this hiring makes a ton of sense. Malone is well regarded around NBA circles and has a ton of experience on the bench. Prior to taking over as the Kings’ head coach in 2013, Malone served as an assistant coach for the New York Knicks, Cleveland Cavaliers, New Orleans Hornets and Golden State Warriors for a total of 13 seasons.

He will be called on to replace interim head coach Melvin Hunt, who led the Nuggets to a surprising 10-13 record after the team fired Brian Shaw earlier in the year.

Denver is coming off its second consecutive losing campaign after earning a playoff spot in each of the past 10 seasons. Its 30-52 record was the franchise’s worst season-ending mark since 2002-2003.