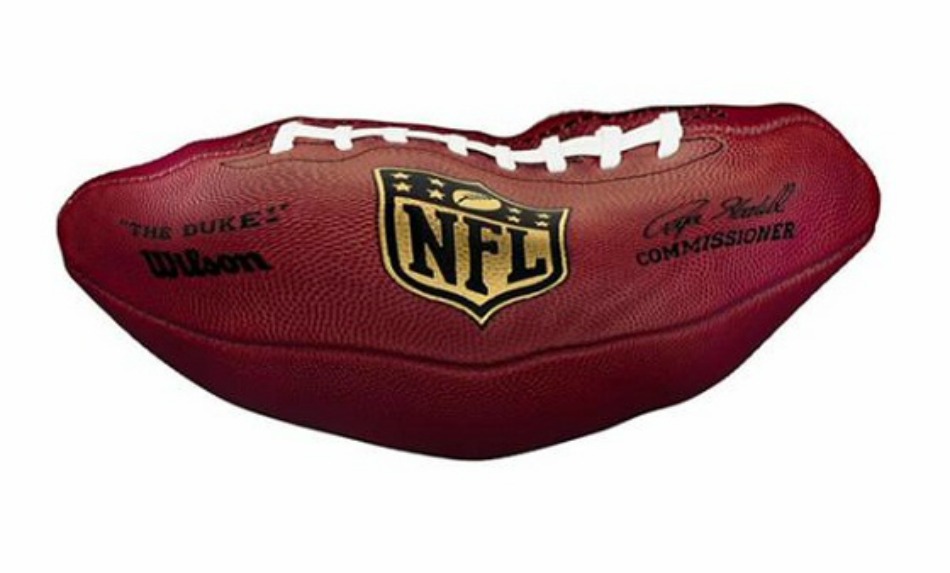 Deflategate is finally a real thing.

Ted Wells finally released his official report into the investigation of whether or not the New England Patriots manipulated balls for the AFC Championship Game against the Indianapolis Colts.

Apparently, according to Well’s investigation, they did.

For the reasons described in this Report, and after a comprehensive investigation, we have concluded that, in connection with the AFC Championship Game, it is more probable than not that New England Patriots personnel participated in violations of the Playing Rules and were involved in a deliberate effort to circumvent the rules,” Wells concluded. “In particular, we have concluded that it is more probable than not that Jim McNally [the Officials Locker Room attendant for the Patriots] and John Jastremski [an equipment assistant for the Patriots] participated in a deliberate effort to release air from Patriots game balls after the balls were examined by the referee.

Based on the evidence, it also is our view that it is more probable than not that Tom Brady [the quarterback for the Patriots] was at least generally aware of the inappropriate activities of McNally and Jastremski involving the release of air from Patriots game balls.

Here’s a look at the pressure in each ball they tested, courtesy of NESN’s Doug Kyed:

Here are the football PSI readings at halftime. Note: The Patriots' PSI initially was 12.5, while the Colts was 13 pic.twitter.com/11tWOdZMXd

This isn’t good news, and it really does mean there’s going to be an asterisk next to the Patriots’ 2014 Super Bowl run.

And it’s not the first time this team has been involved in shady business. Back in 2007 Roger Goodell stripped the Patriots of a first-round draft pick, fined Bill Belichick $500,000 and the organization another $250,000.

You can bet there will be a loud public outcry for a similar punishment for this latest crime. And you can bet all the Patriot haters will only further amplify their cries that this franchise can never win without cheating, whether that’s a true statement or not.

It’s a shame, really. Belichick and Brady are two of the greats, but this latest scandal will surely tarnish their reputations.