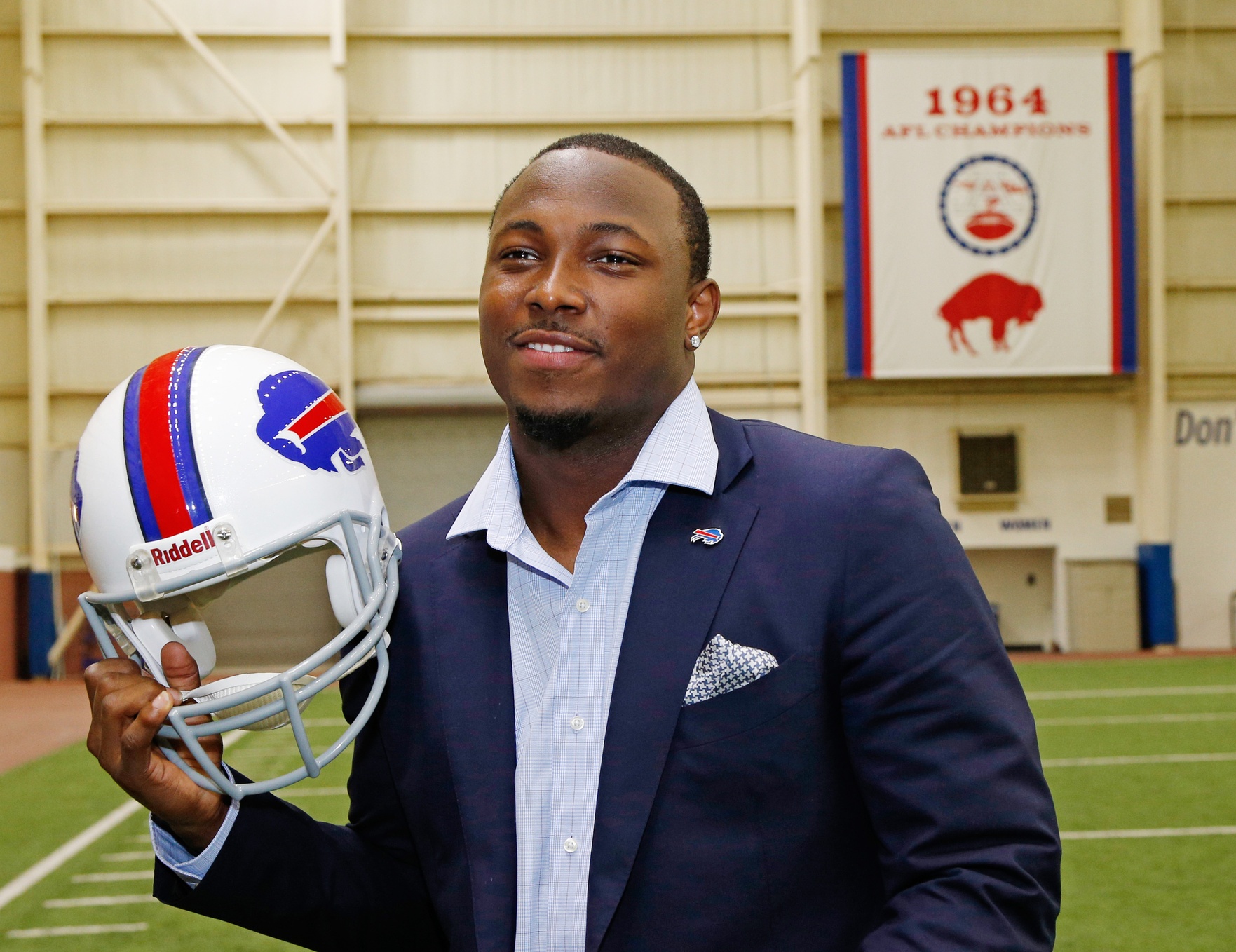 When the Philadelphia Eagles traded away their star running back LeSean McCoy to the Buffalo Bills the NFL community was surprised. The breakup was not a happy one either. Even though this stunning trade took place over two months ago, McCoy remains hardened in his feelings on what happened in Philadelphia.

In an interview with ESPN’s Mike Rodak, McCoy stated his take on Chip Kelly’s bold moves claiming that Kelly rid the team of “all the good black players.” Here’s a taste of McCoy’s thoughts on his relationship with Chip Kelly and his subsequent rant…

Shortly after McCoy was traded to Buffalo for linebacker Kiko Alonso, he stated this about Kelly (via Philly.com).

McCoy made reference to his former teammate, wide receiver DeSean Jackson who the Eagles refused to re-sign last season, saying:

It was ‘DeSean Jackson — a high-flying, take-off-the-top-of-the-defense receiver.’ Or ‘The quick, elusive LeSean McCoy,’ “I don’t think [Kelly] likes that.

McCoy is entitled to his opinion even if it sounds like sour grapes and the expected pablum of our times. However Kelly certainly has made some mind-blowing and questionable changes to the Eagles’ roster in the past months. In Week 14 of the 2015 NFL Season, Buffalo visits Philadelphia where McCoy can turn those sour grapes into wine with a win against Kelly and his Eagles.