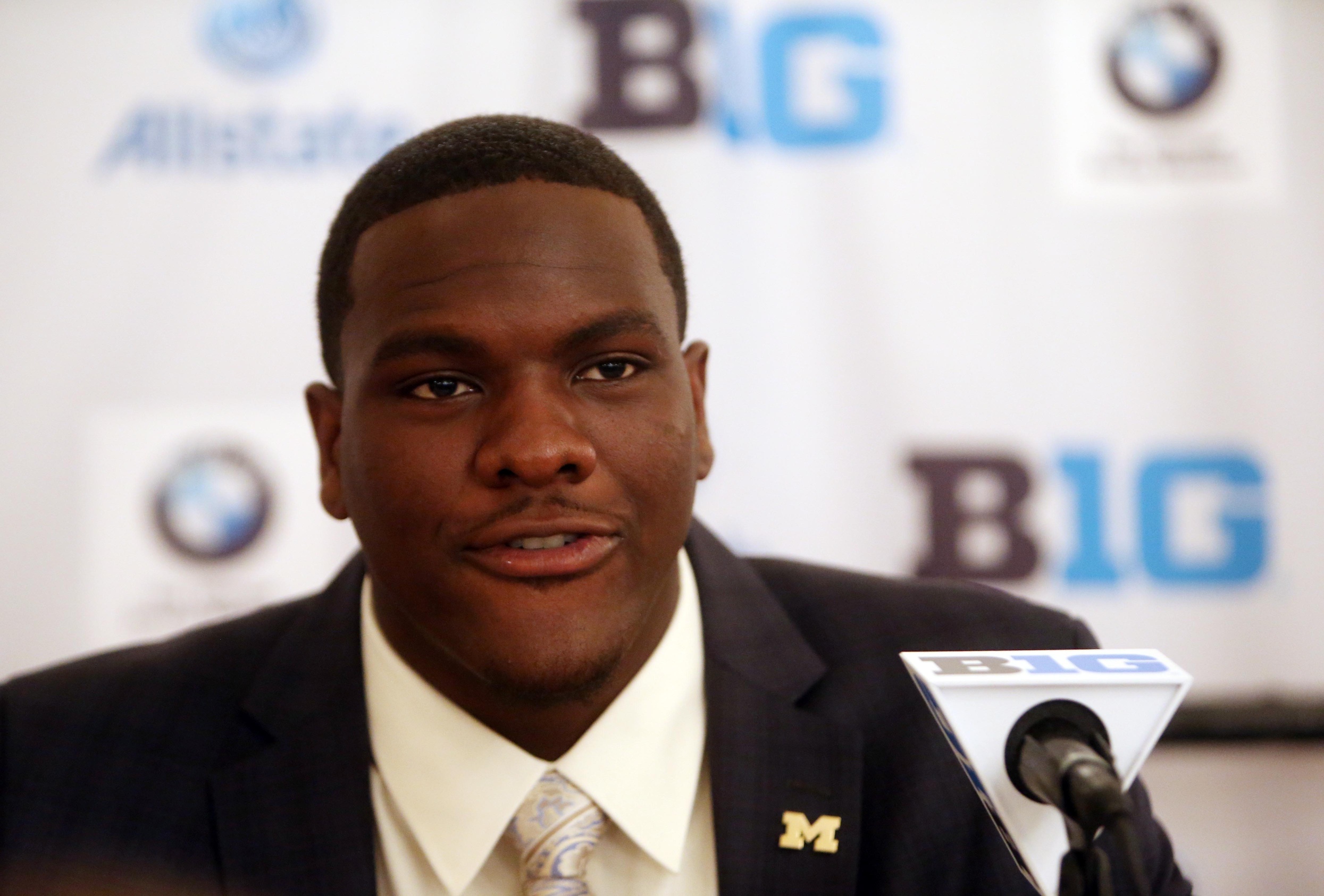 The chief of police who levied domestic violence and assault charges against Seattle Seahawks pass-rusher Frank Clark isn’t happy with the prosecution in this case. Clark was handed a $250 fine by Sandusky, Ohio, prosecutor Lynne Gast-King, who doesn’t think he hit the victim.

Ken Klamar (the chief of police) couldn’t disagree more, per the Sandusky Register:

“I disagree with her,” Klamar said. “I believe what was written [in the police report] is an accurate portrayal of what happened that night. . . . The professional work that we did was tremendous and similar to any other domestic violence incident we would handle. They were not mutual combatants. His strength versus her strength? His size versus her size? Without question, [Clark] was the aggressor in that incident, and I stand by the work. I stand by the decision to file charges of domestic violence and assault, and I don’t see it any other way.”

The Seahawks have faced national criticism for drafting Clark in the second round of the 2015 NFL Draft (No. 63 overall). It’s not likely this criticism is going away any time soon, despite the fact that some in the national media have done their best to change the negative narrative.

Consider this article from USA Today Sports, which claims the Seahawks did “plenty of due diligence” before drafting the controversial player. In it, we get this gem of a quote from Gast-King, the female prosecutor who let Clark off easy:

“It was not what I refer to as a battering or domestic violence situation,” said Lynne Gast-King, municipal prosecutor for Sandusky, Ohio, since 1996. “It was a verbal argument that went into a physical argument that spiraled out of control, and both parties had their part in this.”

She seems to disregard the evidence supplied by Klamar and his force, which included these points, per the Sandusky Register:

No wonder Klamar is baffled.

In addition to the fact that the police report seems to clearly indicate a case of domestic violence and assault, the Seahawks failed to interview the woman involved in the case, or any of the other witnesses, during their own private investigation into Clark and his off-field troubles.

Two witnesses, both female, gave reports that match the information found on the police report, indicating a clear-cut case of domestic violence, per the Seattle Times:

Lis Babson, 44, and Kristie Colie, 43, who were in the room next door with their young daughters at a Sandusky, Ohio, hotel and waterpark resort last November, say they heard loud banging, yelling and screaming coming from Clark’s room. Babson says she immediately sensed something was terribly wrong, ran outside and pounded on the door until Clark opened it.

“She looked unconscious,’’ Colie said. “She looked like she was knocked out, and then she started to move slowly.’’

For reasons that fail to make any sense, the Seahawks didn’t deem it necessary to speak with either woman, yet they would have you believe the franchise did its “due diligence” investigating the matter?

Sounds like a lot of horse manure to this guy.