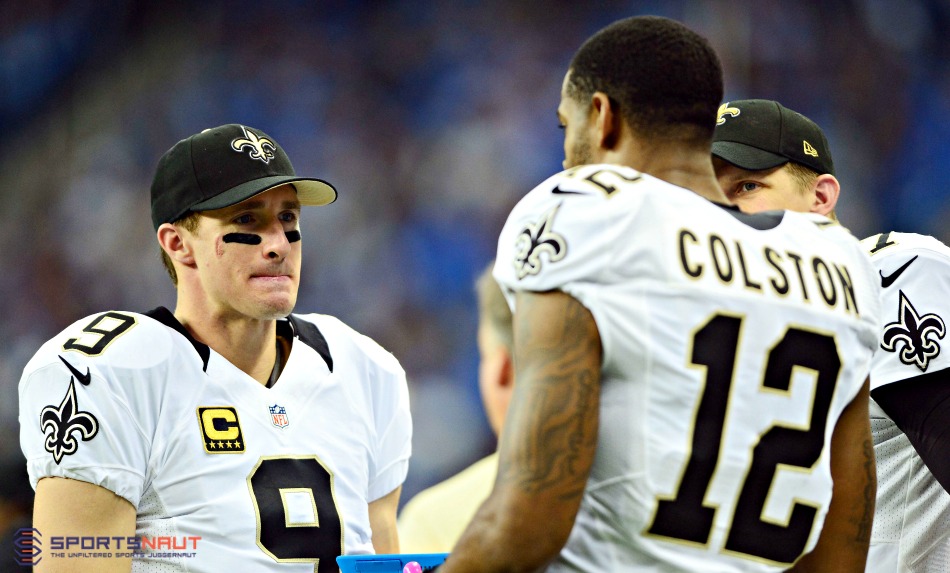 In part one of a nine-part look at the best of each round of the NFL draft over the past decade, we’ll look at the five-best picks from the final round. These are the players no one thought had a chance to make a name for themselves but who defied the odds to become key players.

Three of these players are under contract with teams for the 2015 season, and the quintuplet of players has a combined 46 years of NFL experience between them, including five Pro Bowl and two All-Pro selections.

Two of these guys were important parts to Super Bowl-winning teams, and one—the first we’ll discuss—even has two rings.

Here are the five best seventh-round picks of the past decade.

Only six players were drafted after Bradshaw in 2007, and none of them did much of anything in their careers.

Speaking on the running back class that year, it was top-heavy but considered fairly deep. Adrian Peterson and Marshawn Lynch were the first two off the board and, including Bradshaw, five of the 22 backs drafted were on rosters in 2014 (Brian Leonard and Michael Bush).

In eight seasons, Bradshaw has totaled 4,843 yards on the ground while averaging 4.6 yards per carry. He has been valuable as a receiver out of the backfield as well, hauling in an average of 22 receptions for 179 yards per season.

He is currently a free agent. 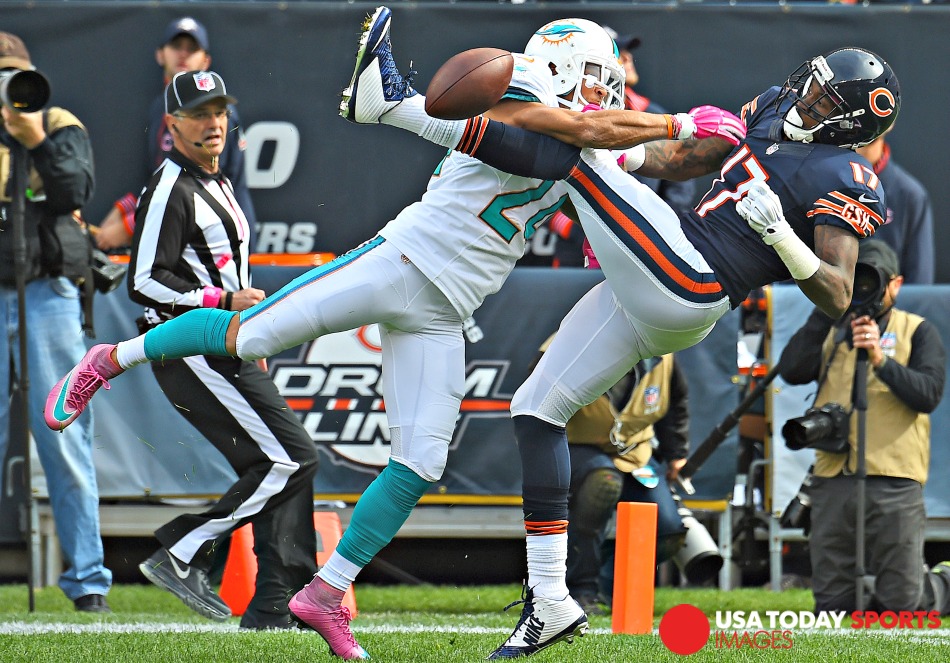 Finnegan is perhaps best remembered for his on-field boxing match with then-Houston Texans wideout Andre Johnson in 2010. But the scrappy cornerback was a fighter in more than one way on the field.

In nine seasons, Finnegan picked off 18 passes for three different teams. He is one of three cornerbacks since 2007 to go an entire season without allowing a touchdown pass while intercepting at least five, per Pro Football Focus’ in-depth statistics (subscription required), doing so during his All-Pro 2008 season.

Finnegan retired in March, having earned an estimated $46 million during his time in the league. Not bad for a 5’9” former Division-II player.

Of the 14 quarterbacks taken in the 2005 draft, none is smarter than Fitzpatrick—the last signal-caller taken that year. He boasts a high school SAT score of 1580 and majored in economics while at Harvard.

His 48 on the Wonderlic test is among the best ever for an NFL player and translates to an IQ of around 150.

On the field, he has been serviceable at times. His best work came last season when he led a mediocre Texans team to a 6-6 record in 12 starts, completing 63.1 percent of his passes for 17 touchdowns and eight interceptions for a career-high 95.3 passer rating.

Houston traded Fitzpatrick to the New York Jets this offseason, and the 10-year veteran should compete for a starting spot with Geno Smith—that is, unless one of the draft’s top two quarterbacks falls to the Jets at No. 6, in which case he would likely be the backup. 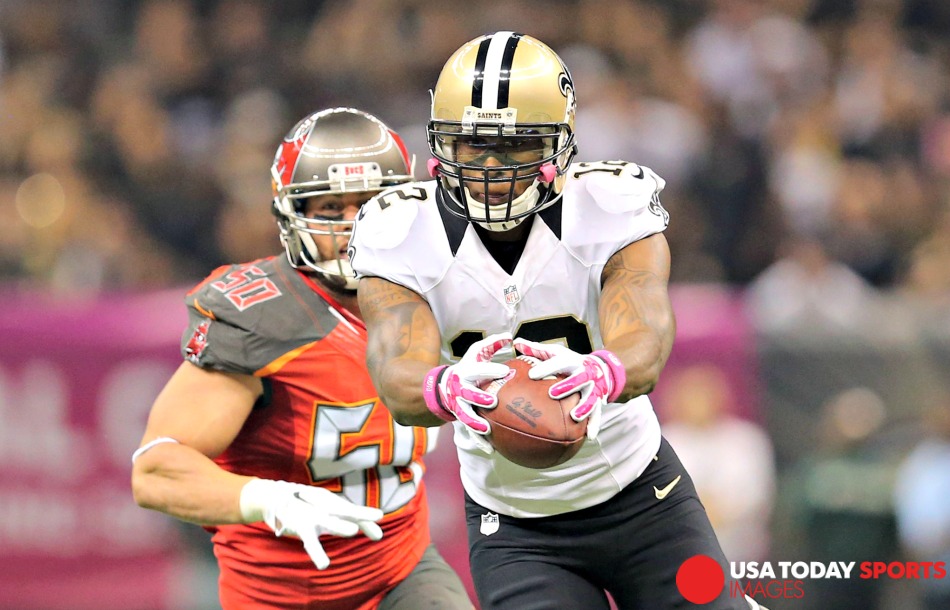 Since he came into the league, only three receivers have more go-ahead touchdowns in the fourth quarter or overtime than Colston’s six.

In nine seasons, Colston has become the Saints’ all-time leader in the three stats listed above.

He’s been a starter since his rookie season and is always one of the most underrated receivers in the league for the simple fact that quarterback Drew Brees doesn’t have a favorite target for any situation. Brees is just as likely to go to a running back on third-and-six as he is Colston—unpredictability is part of what has made Brees so good for so long.

Colston has made just under $39 million during his nine-year career and is set to earn another $6.5 million this season.

A four-time Pro Bowler, Ratliff burst onto the NFL scene as the Cowboys’ nose tackle in 2007. Originally a pass-rushing defensive end out of college, he morphed into a force in the middle, able to stop the run as well as get after quarterbacks.

Ratliff ranked third among 4-3 defensive tackles last season in Positive Play Percent while with the Chicago Bears, coming in just shy of 11 percent on the season—and nearly four percent above the defensive tackle average of 7.3 percent.

The former Auburn standout is athletic for being 6’4” and nearly 300 pounds. While he’s not quite as nimble as he used to be, the 33-year-old is still productive because of his relentless motor. His speedometer reads 100 mph at all times regardless of down-and-distance, time remaining or score.