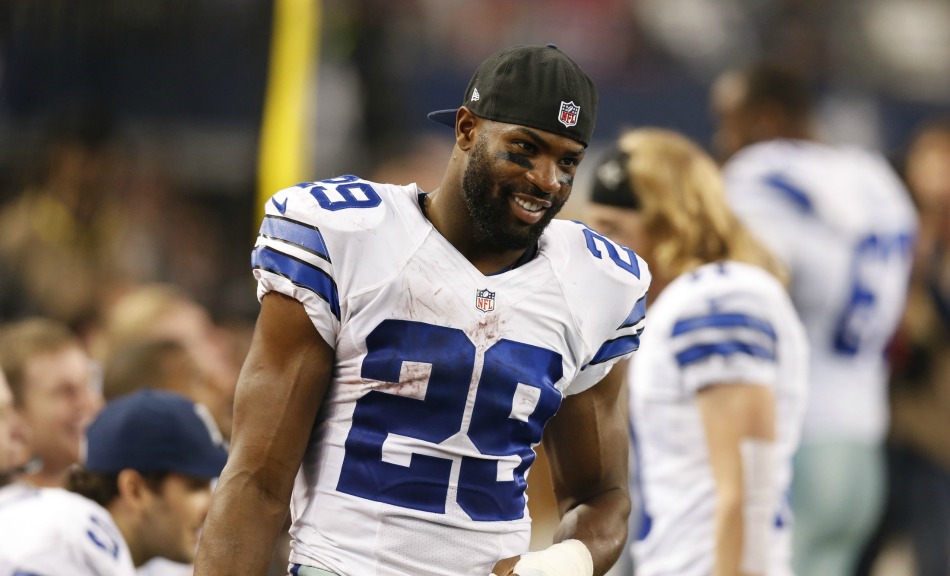 According to ESPN’s Adam Schefter, DeMarco Murray is expected to sign a contract with the Philadelphia Eagles.

The move comes one day after Ryan Mathews was reported to be joining Philly, but the former San Diego Chargers running back hasn’t officially inked a deal.

Following a 1,121-yard, nine-touchdown performance in 2013, Murray had a career year last season. He paced the league with 1,845 rushing yards and 13 touchdowns behind the powerful Dallas Cowboys offensive line, adding 57 receptions for 416 yards. Murray was named the AP Offensive Player of the Year.

The Oklahoma product racked up 449 touches—which was the No. 6 total in NFL history—so his durability moving forward is a significant question, given the short shelf life of professional running backs.

Murray has battled injury issues during his four-year career, missing nine games due to various lower-body issues. He played through a broken hand last year, too. A 6’0″, 217-pounder, his free-swinging carrying style has led to ball security issues, most evidenced by five fumbles lost in 2014.

But when given room to operate, the 27-year-old has proven he’s a dangerous runner. Murray displays excellent vision, superb quickness and is not afraid to finish carries strong.

If Murray can avoid a serious injury, he’ll bolster a potential playoff run for the Eagles, who will use his talents both between and outside of the tackles in their high-octane offense.