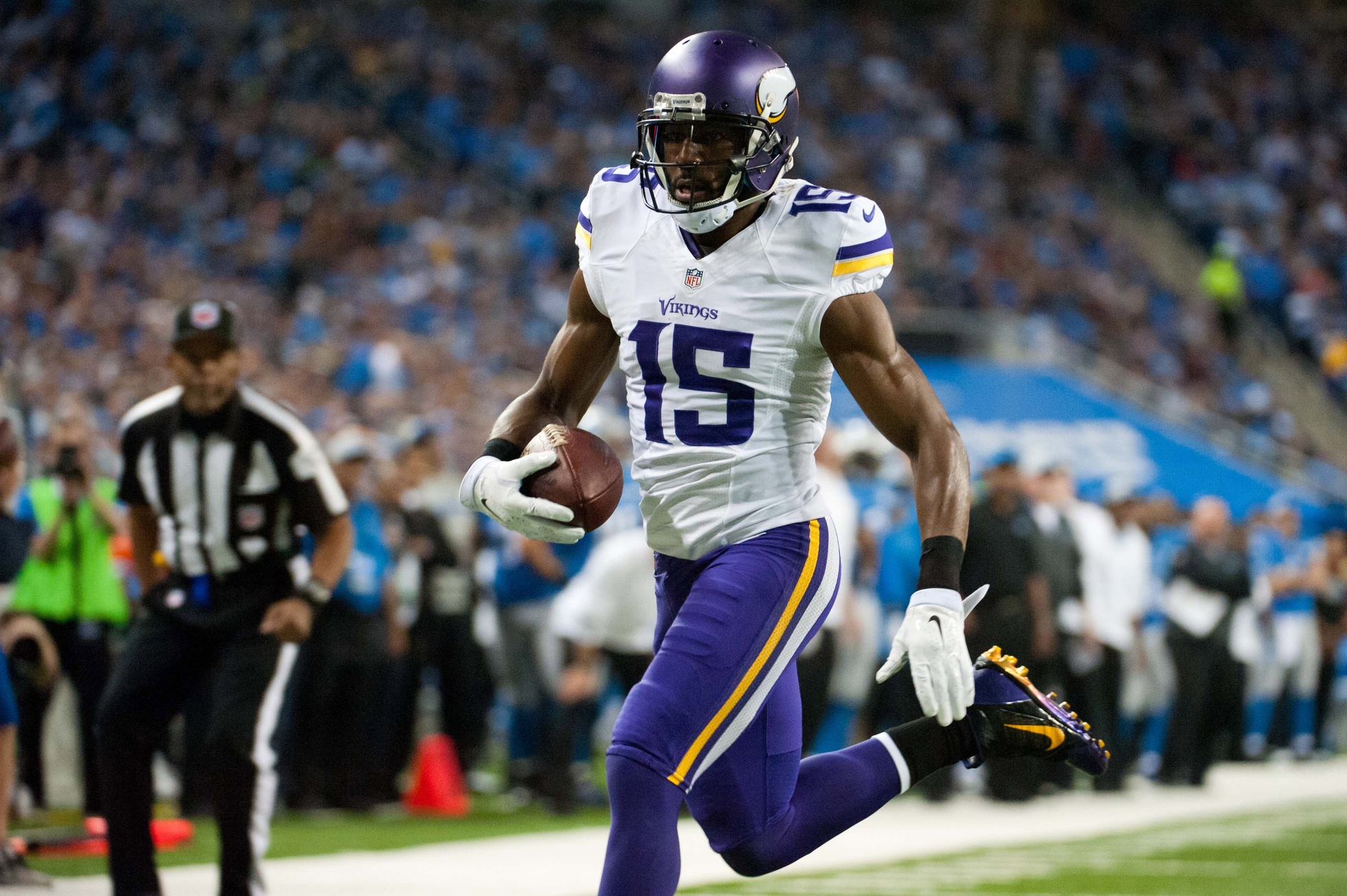 A day after acquiring one under-performing receiver in Mike Wallace, the Minnesota Vikings have sent another struggling pass catcher packing. The team announced the release of veteran Greg Jennings on Saturday afternoon after just two seasons.

Jennings, 31, was originally signed to a five-year, $45 million contract by the Vikings back in 2013. The signing came after he put up two Pro Bowl campaigns with the division rival Green Bay Packers. In two seasons with Minnesota, Jennings put up just over 1,500 yards with 10 touchdowns. Those aren’t exactly numbers that justify the money that was thrown his way.

If the Vikings designate Jennings a post-June 1st cut, they will save $9 million against the cap. If not, the team will take a $6 million dead cap hit for the upcoming season.

Jennings was made expendable after Minnesota acquired Mike Wallace and a seventh-round pick from the Miami Dolphins for a fifth-round pick. Considering Teddy Bridgewater’s ability to throw down field, Wallace seems to be a better fit in this offense.

However, the Vikings will still have to go out there and get a possession receiver to replace Jennings.

As it relates to the now former Vikings pass catcher, Jennings should draw a decent amount of interest on the open market.