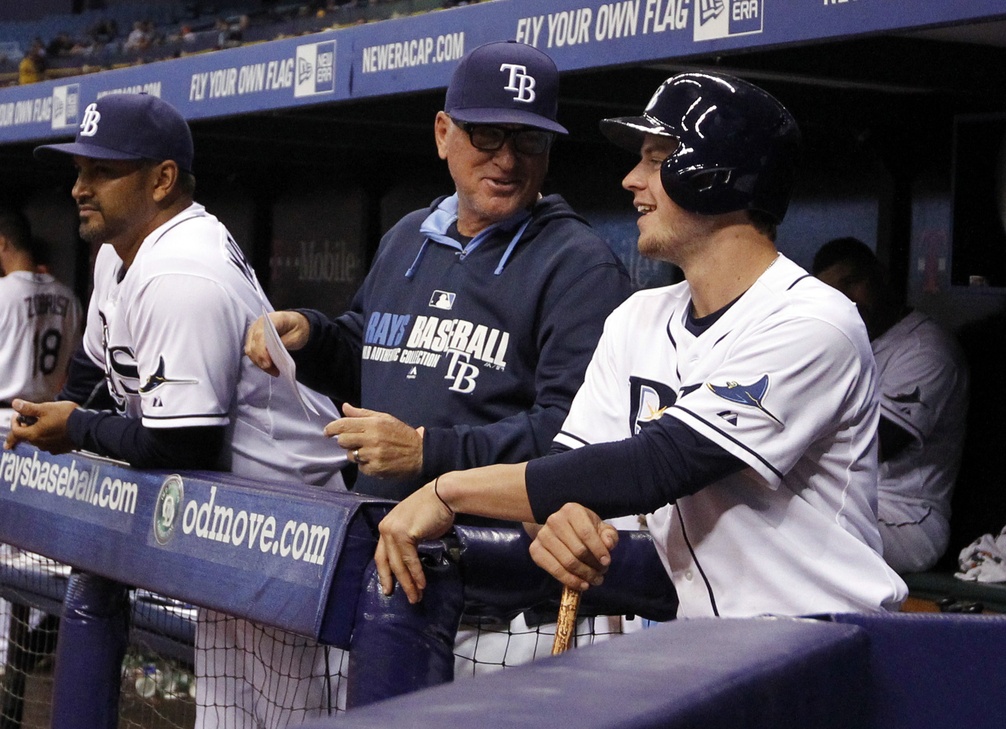 Welcome to the Sportsnaut Unfiltered Podcast where today we are happy to be joined by the managing editor from Beyond the Box Score Bryan Grosnick. Bryan is our second guest we have had on from this sabermetric slanted site.  Today we are going to talk a bit about the Tampa Bay Rays Sabermetrics usage and about some of the big names in baseball right now like Bryce Harper and Mike Trout.  Listen now…

TC and Bryan Grosnick are talking baseball by the numbers today. Don’t worry though, we aren’t doing any math and won’t be rattling off stats and numbers.  What they will be talking about is how the Tampa Bay Rays are using sabermetrics to change the game in their favor.  So many people have seen the movie or read the book and know about Billy Beane and the amazing “Moneyball” team he made for the Oakland A’s.  That was a team built largely by a sabermetric system.  You can’t win on this alone.  The Rays are using what appears to be a 70/30 method between metrics and scouting and it is working very well for their team.  TC and Bryan talk a bit about some of the top picks that Tampa has made. They also note that many of Tampa’s picks are sourced from fringe players and are used to round out the team.

TC and Bryan talk about some of the big names out there in baseball right now that you may be worried about carrying on your fantasy roster right now.  TC is in his first fantasy baseball league in years, and is asking about Joe Mauer possibly being in a decline! We also touch on Albert Pujols low walk rate percentage this season.  Not to be missed is the fantasy advice on Chris Davis and Miguel Cabrera!  Hang tight until the end of the podcast and see how accurate the 2013 predictions were from Bryan and hear what he has to say about TC’s 2014 predictions!