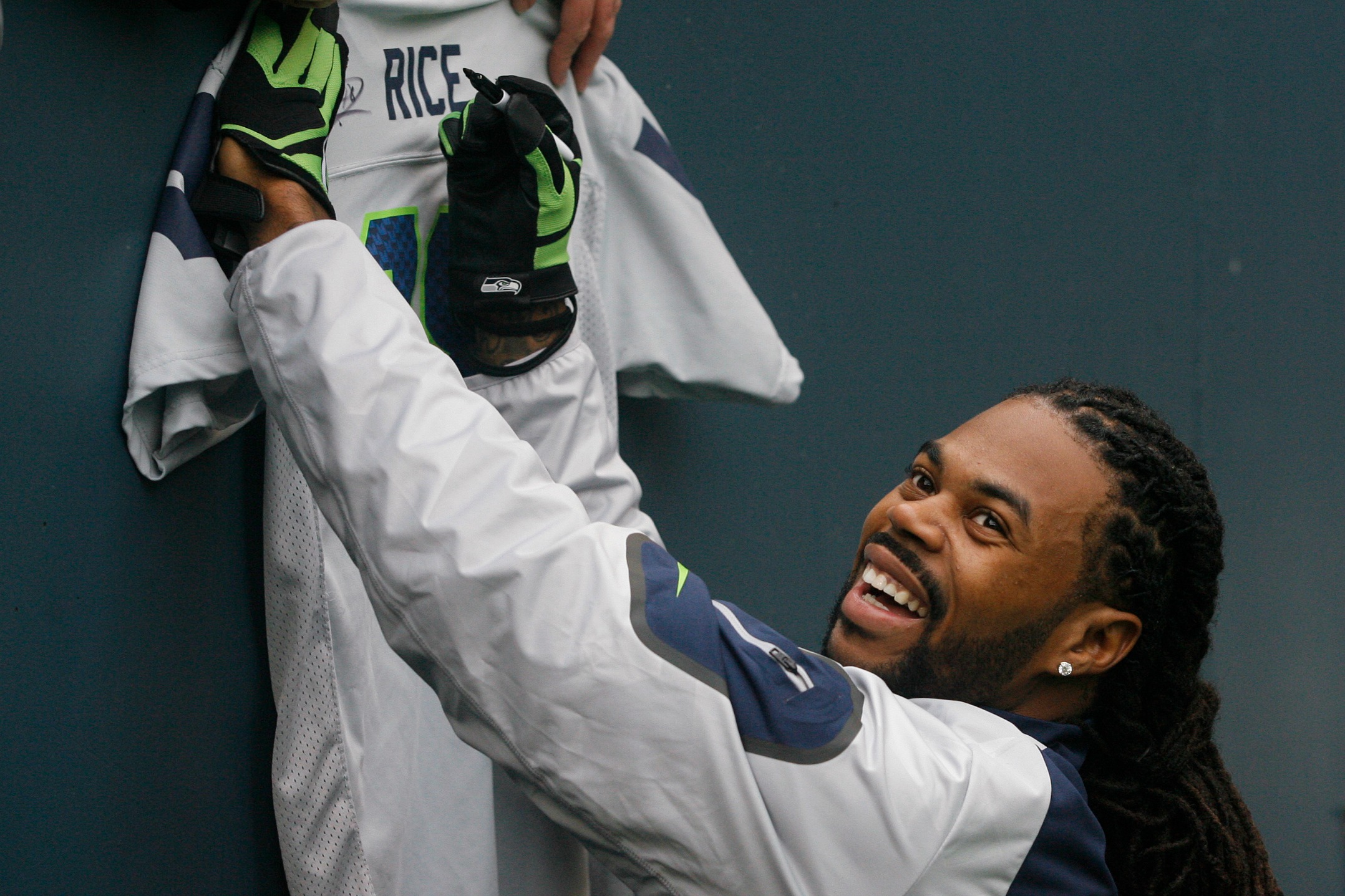 After a visit with New York Jets and an interesting turn of events, Rice has agreed to a one-year deal with his former Seattle Seahawks team, who released him back on February 28. Rice, who departed the 2013 season in Week 8, was just cleared to return to practice a couple of days ago after taking time to heal from ACL surgery.

Sidney Rice back to the Seahawks on a one-year deal, @AlbertBreer reports: http://t.co/COEmINc4t4

There you have it. And, obviously Rice’s fans are thrilled.

I am so excited to have @sidneyrice back!!! Now if only we could get Big red back!!! #Seahawks #12thman

The only one missing from this receiver party is Golden Tate who left to take a better offer from the Detroit Lions last month, for which he seems rather pleased with at this point.

#Lions WR @ShowtimeTate: I really feel like I'm going to get more opportunities here in Detroit and I wished I got more chances in Seattle.

Welcome back to the Seahawks, Sidney Rice!