15 matchups that will define MLB playoffs 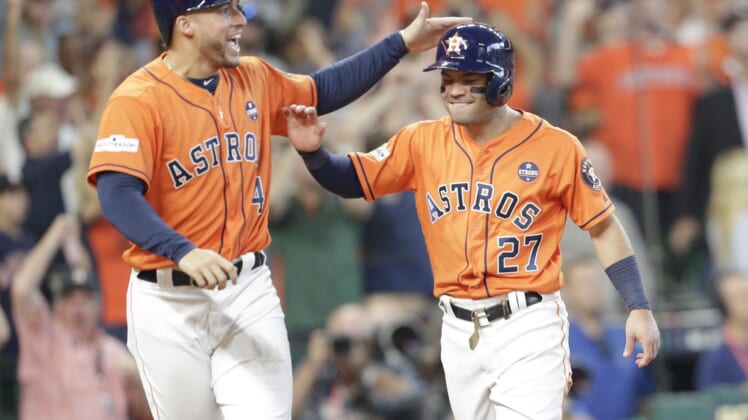 We’re less than a month away from the MLB playoffs. Despite the limited time, the teams that will be in those playoffs are still very much in doubt.

Many teams are still fighting for spots in the postseason. Even most of the ones that seem comfortable are battling for better seeding. What makes this even better is that so many of these teams have series remaining against each other.

For the most part, the drama is in the National League. But series involving the Boston Red Sox, Houston Astros, New York Yankees, Oakland Athletics and Seattle Mariners all have significance in the AL.

Meanwhile, it may take a PhD to sort out all of the scenarios in the senior circuit. Games between the Arizona Diamondbacks, Atlanta Braves, Chicago Cubs, Colorado Rockies, Los Angeles Dodgers, Milwaukee Brewers, Philadelphia Phillies, and St. Louis Cardinals will eventually sort the crowded races out. Until then, though, the possibilities are endless.

These are the 15 remaining head-to-head matchups in the regular season that will most shape the MLB playoffs in 2018. 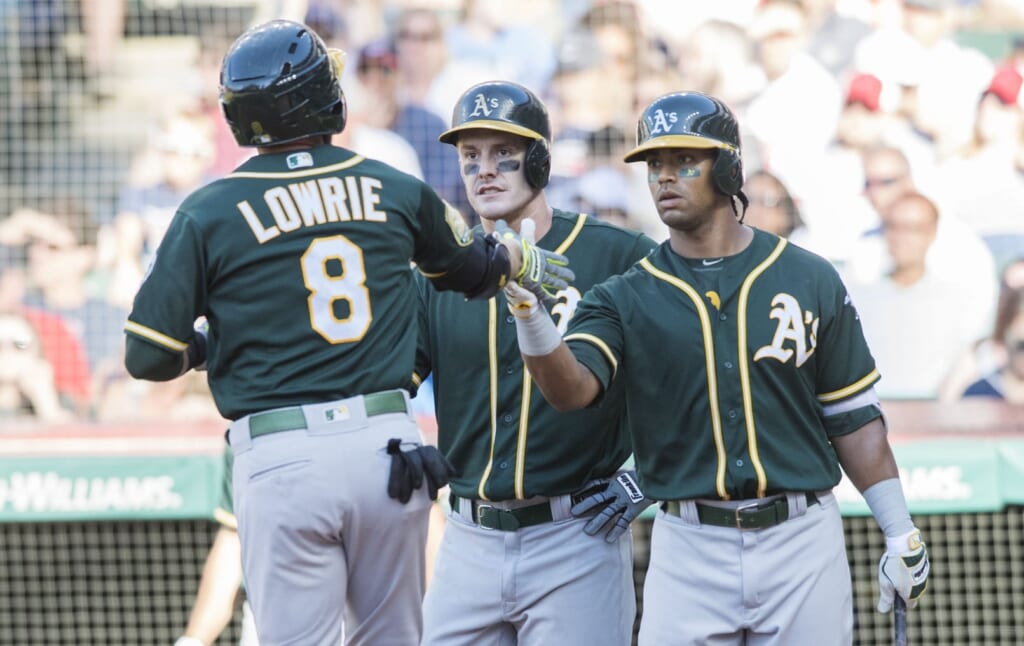 The Mariners actually host both the of the AL’s two wild card teams — the A’s and New York Yankees. In the standings, Oakland is closer to Seattle and therefore, this series has more relevance. This is each team’s penultimate series of the year. To have a realistic chance at the playoffs, the fighting Mariners will need to make up at least a game on Oakland before this series to get to within four. Then, Seattle will need to sweep and hope for some help in the final weekend. If the Mariners can get to within four by the beginning of this series, this three-game set at Safeco Field will definitely be worth keeping an eye on.

Every game matters for the Diamondbacks. They’re in the mix (but on the outside looking in) in both the NL West and wild card races. Moreover, excluding the season’s final three games against the San Diego Padres, every game is against a contender. Of the NL opponents remaining on Arizona’s schedule, the Cubs are in the safest playoff position. That said, if Chicago falters, it could find itself in a fight for the NL Central title. That could make these three games significant to the visitors, as well as the home team.

The National League isn’t only exciting because of the cluttered standings, but also because so many of these teams are playing each other. This includes non-divisional matchups, such as this one. This series probably means a little more to St. Louis. The Cardinals are not likely to win the division and certainly want some breathing room in the wild card race. Atlanta will still have seven games against its primary rival. But if the Braves want to have any separation heading into those games, a good series here is vital. 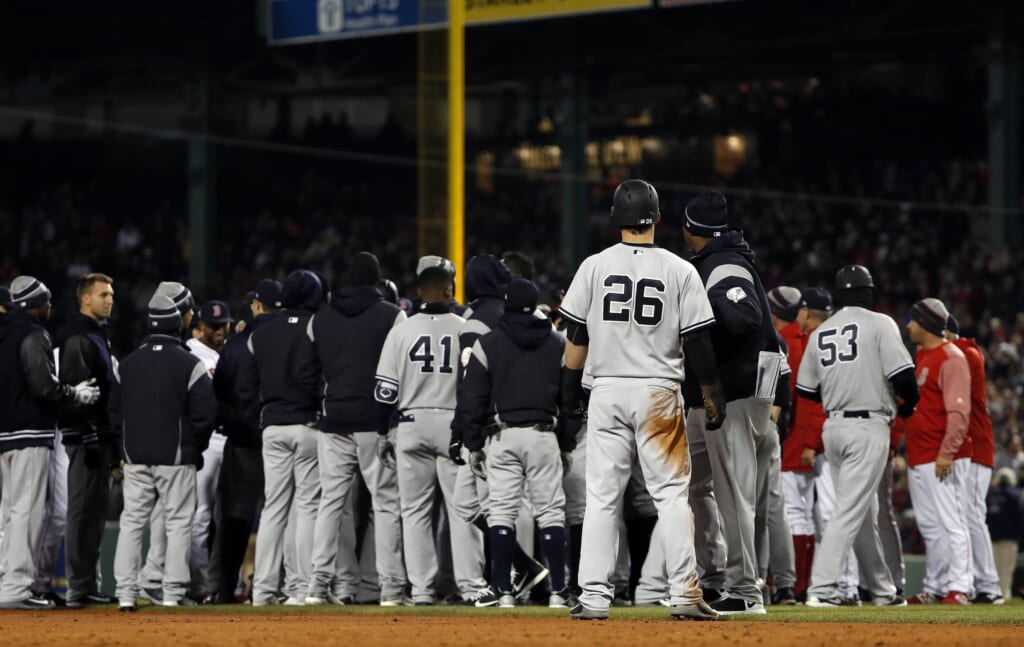 The games are between the Yankees and Red Sox, but the significance of this is really more about really New York’s race against Oakland to be the AL’s top wild card team. Traditionally, road teams that have been successful in these games have had a dominant starter (ie: Madison Bumgarner, Jake Arrieta, and Dallas Keuchel). The A’s don’t have that guy. Oakland will likely be using a relatively unproven starter and a handful of relievers. It’s much more beneficial to the Yankees to face those guys in New York. If the Yankees can stay afloat in these six games against baseball’s best team, that should happen.

Both teams could win their divisions. But by the same token, both could end up watching the playoffs from home. Each team comes into this series 4-6 in its last 10. With a daunting schedule ahead, Arizona really needs to break out fast. Things aren’t quite as desperate for the Braves, who lead the Philadelphia Phillies by three games in the NL East. But with seven head-to-head matchups against the Phillies looming at the end of September, it is important for the Braves to at least hold serve until then. That starts against the Diamondbacks.

Given the significance of the two series surrounding it, this one could get lost in the shuffle for Philadelphia. But the Phillies have essentially no wiggle room. They have to finish strong, especially if they want to put themselves in play for a wild card (presuming the NL East doesn’t work out). While Colorado has arguably more significant series leading up to this one, it’s darn important for the Rockies, as well. If Colorado is tripped up in any significant way, its chances of earning a playoff spot would be greatly jeopardized. 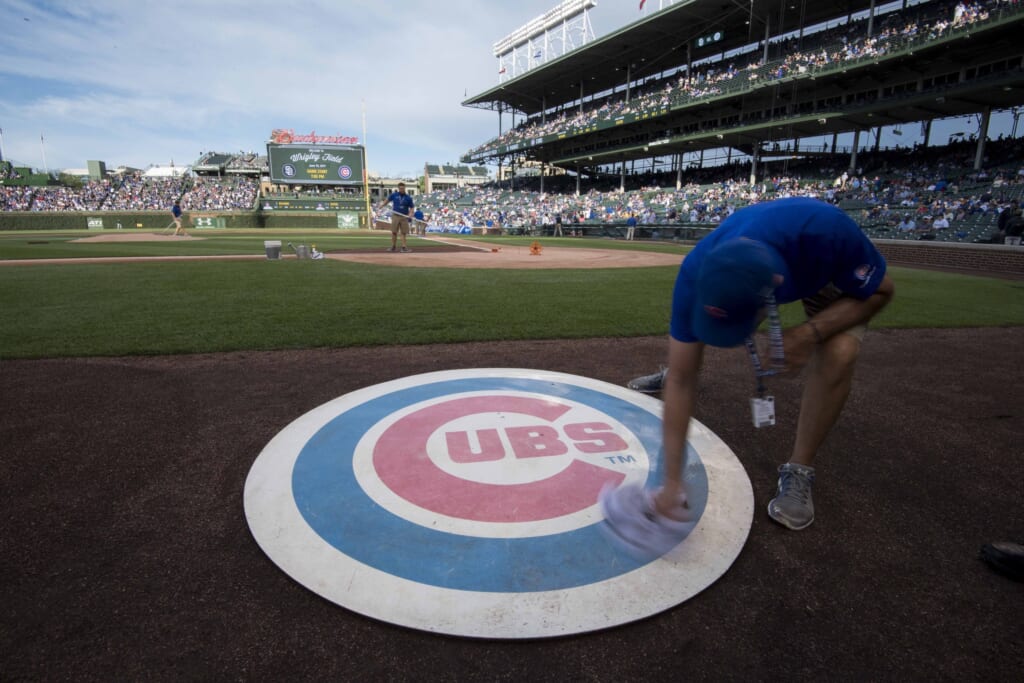 This series could have had even more juice if Milwaukee had defeated Chicago on Wednesday to close out a sweep at Miller Park. But it wasn’t meant to be. Still, much rides on this series. If the Brewers can make up some ground on the Cubs over the weekend (and the respective matchups are favorable), then Milwaukee could roll into Wrigley Field within striking distance of the Cubs. But almost no matter what happens before then, if the Cubs can take this series, they’ll look darn good to win the NL Central. That would relegate the Brewers and Cardinals to the Wild Card race.

The Cardinals could very well have a chance to play spoiler to the Cubs in the NL Central race. There’s even an outside chance that St. Louis could win the division (or at least have a chance to) in this series. But in all probability, Chicago will be the team looking to do the spoiling in this rivalry series. The Cardinals currently occupy the No. 2 wild card spot in the NL, but many chasing teams are within striking distance. It’s unlikely that St. Louis will have a wild card spot wrapped up by the season’s final weekend. As such, a good portion of the NL could have its eyes locked onto Wrigley Field for these three games.

This series is appealing for three significant reasons. First of all, it’s the last real hurdle standing in the way of Houston cruising to an AL West title. The A’s (who are hosting the Texas Rangers while Houston is in Boston) will probably need to pick up two games while the Astros are taking on the Red Sox. If that doesn’t happen, the AL playoff seeding will get pretty clear. Secondly, it’s a highly possible ALCS preview. Finally, on that note, it matches up the defending World Series champ against a team that could be remembered as one of the best in MLB history. This late in the year, that’s pretty special. 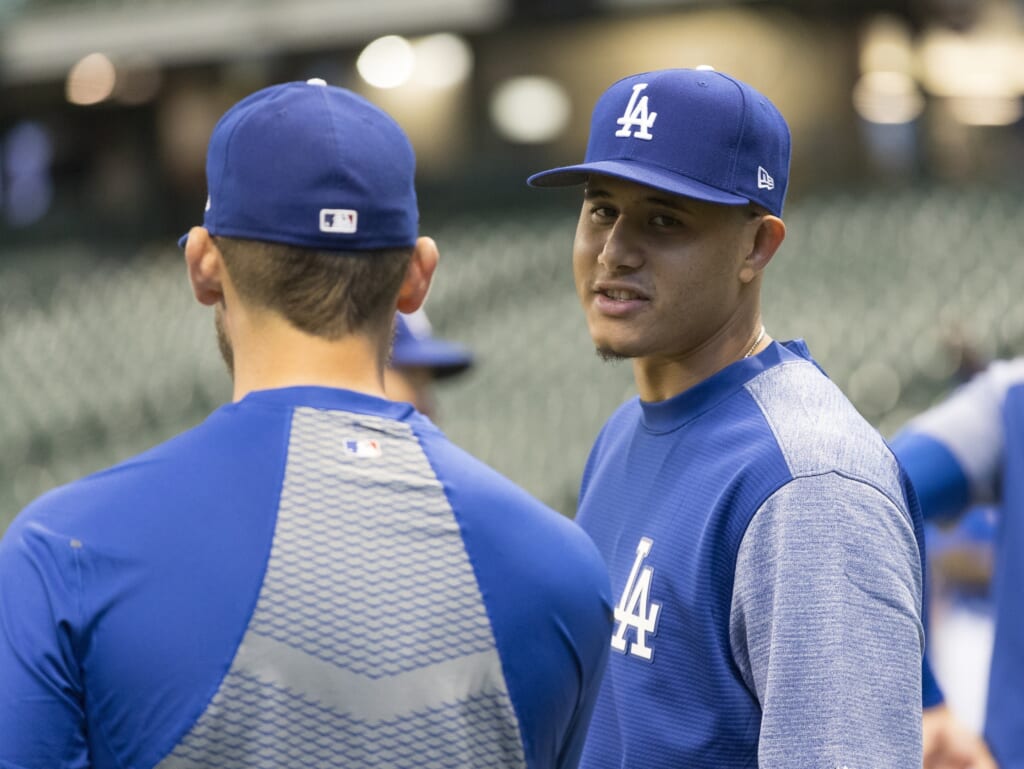 This series is strikingly similar to St. Louis’ aforementioned series with Atlanta. Only in this case, Los Angeles doesn’t have quite the cushion that the Braves do if things go awry. The Cardinals swept the Dodgers in Los Angeles in August. If anything like that happens again, St. Louis will be sitting pretty for a Wild Card spot and Los Angeles will be fighting a significant uphill battle to even make the playoffs. But the beauty of this is that if the Dodgers can win three or four in this series, then they’ll be sitting pretty for a playoff spot and the Cardinals will be in rough shape.

Everything that was significant about the Dodgers series in St. Louis applies here. But for two reasons, this series has even more juice. One, it’s later. There will be essentially no time to make up for lost ground here. Two, these are the division rivals. And while a strong Colorado team will have a lot to say about this, as well, the NL West could effectively be on the line here. In a crowded NL playoff picture, that could be either team’s only route to the postseason. The possibilities are vast here.

Yet another NL West showdown (and there’s one more to come). The series in Colorado will be immense to both teams. But given the current standings, Arizona will need it more. When the two teams reconvene in Arizona later in September, both teams will have an awful lot to play for. The Rockies will have a little bit of wiggle room in the earlier series. But with only two series remaining after the showdown in Arizona, Colorado will likely have little to no margin for error in that one.

If the Cubs do falter, then the winner of this series will likely be the one to steal the NL Central. But even if Chicago holds its current position, this is still a massive series. Heading into play on Thursday, these two teams are separated by only one-half game and occupy the NL’s two wild card spots. But there are three teams within 4.5 games of them. That doesn’t even include the Braves and Rockies, who lead their respective divisions. If one of these teams sweeps the other in the second-to-last series of the year, the final weekend will be a madhouse.

Two teams separated by only two games in the loss column, playing each other six times. There’s a little wiggle room for either team (especially Colorado) if things don’t go well. But again, the number of rival teams will make that an uphill battle. We could see both of these teams in the postseason, we could see one, and we could see none. There’s just that much that can happen in these six games. As fans, it’s all that we can really ask for at this point of the season. 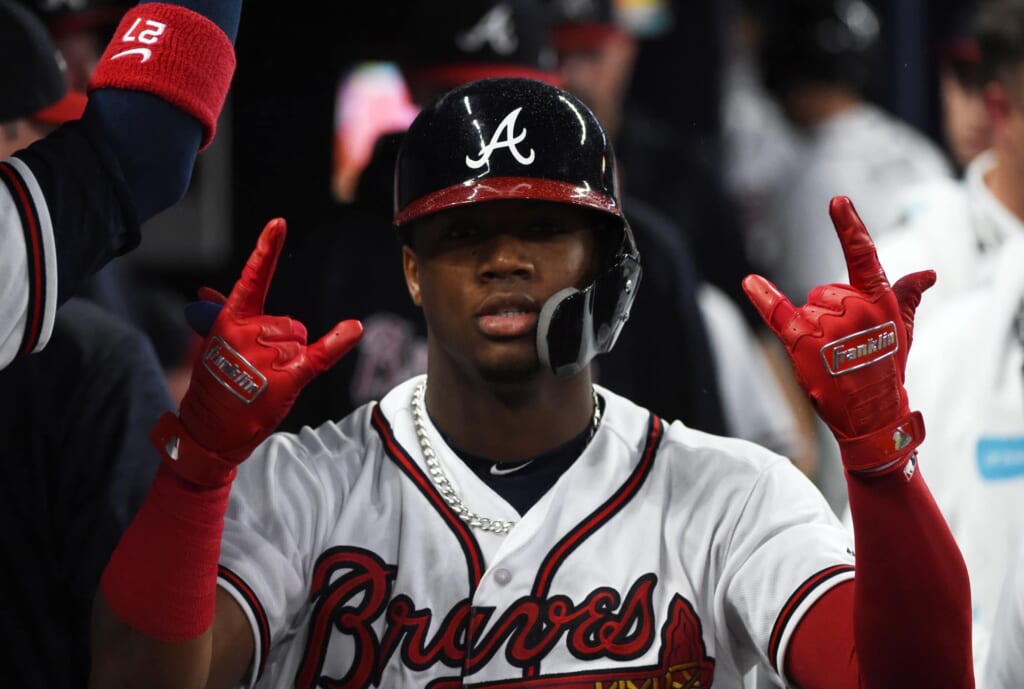 The games between Colorado and Los Angeles are significant. But as significant as they are, each team will have a little bit of time to make things up. That’s not the case here. These two meetings represent two of the season’s final three series’. Also, both of these teams are below the two current wild card teams in the standings. There could be some movement in that. But chances are that the NL East will only send one team to the playoffs. That makes these seven games real make-or-break and massively important in determining who goes to the playoffs and who goes home.