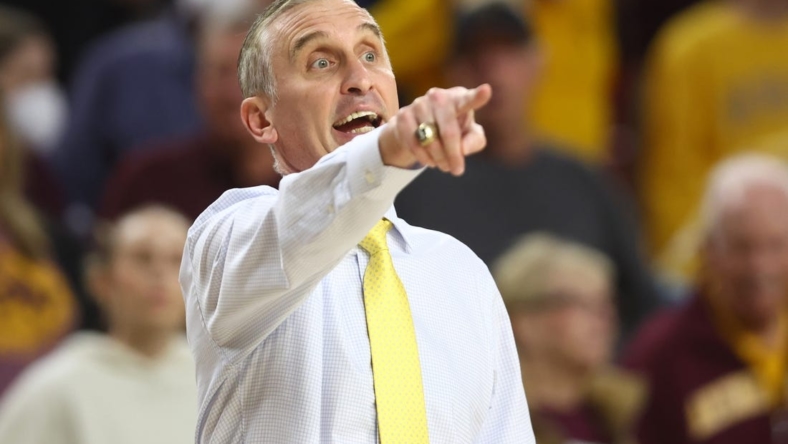 Arizona State’s Frankie Collins committed a turnover as time expired after dribbling the ball past midcourt.

A jump shot by Collins with 56 seconds left in overtime gave Arizona State a 64-63 lead after Texas Southern took a 63-59 lead earlier in the extra period.

Walker’s short-range jumper with 38 seconds left put the Tigers ahead 65-64. He finished with 16 points.

Collins, who finished with 23 points, made two free throws with 30 seconds left.

Arizona State (2-1) was without starting forward Marcus Bagley because of his hard fall in Thursday’s game against Northern Arizona. Bagley hit his head on the ground and sustained a hip pointer.

Arizona State took its largest lead of 12 points in the second half but was ahead by only 55-54 with 1:54 left in regulation after Mortle’s layup.

The teams traded possessions before Collins made a layup to give Arizona State a 57-54 lead with 1:08 remaining.

Henry made a 3-pointer with 32 seconds left to tie the game after Mortle grabbed an offensive rebound.

DJ Horne missed a jumper and Mortle was fouled while grabbing the rebound.

Mortle missed the front end of the one-and-one situation. Carter corralled the offensive rebound and tried a jumper that was off the mark before the buzzer sounded, sending the game to overtime.

It was a game of runs starting with Texas Southern going on a 12-0 run between the first and second halves to take a 32-28 lead.