Jerry West: Not taking Zion Williamson No. 1 in draft ‘like passing on Michael Jordan’ 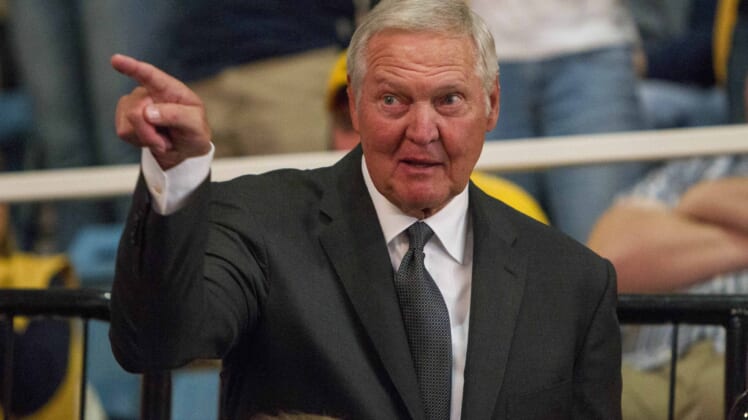 It seems like a foregone conclusion that Zion Williamson will be the No. 1 overall selection when the 2019 NBA Draft kicks off on June 20. The NBA logo himself, Jerry West, believes Williamson cannot be passed up, comparing him to His Airness, Michael Jordan.

Yet depending on which team wins the lottery, we could see this generational player passed up for another prospect. The NBA is a game of skill more than raw power these days, so it’s not hard to imagine a team could overthink it and go with someone not named Zion Williamson.

But that would be a huge mistake.

In terms of latent abilities, Williamson has more in his pinkie finger than most prospects do in their entire body. What he’s already done as both an offensive and defensive force is breathtaking.

It’s too early to predict what kind of long-term impact Williamson might have on a franchise given all the variables that go into team building. Yet in terms of the potential for greatness, Williamson is without peer this year.