YNk steps down from FaZe Clan after NiKo joins G2 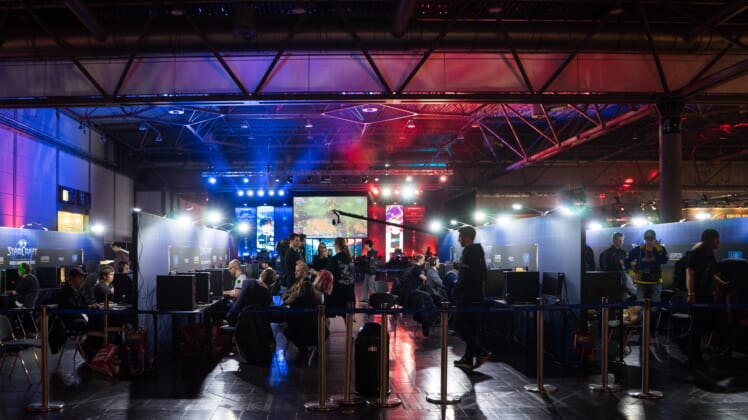 Image by dife88 from Pixabay

“I feel that the best way to move forward is for the team and myself to part ways and, with NiKo going to G2, give the players and the organization the opportunity to get a new coach and IGL who can work on taking the team forward”, the 28-year-old YNk wrote in his Twitlonger post.

YNk said he hopes to continue coaching but will take the remainder of the calendar year off to assess his options.

“I still have love for the game and the coaching profession although my plan is to take a break from coaching until the end of the year and see what 2021 brings,” he wrote.

YNk began his stint as coach of FaZe in January 2019, guiding the team to wins in the BLAST Pro Series Miami and Copenhagen.

“Today we also part ways with our CS:GO coach, @YNk,” FaZe Clan wrote on Twitter. “Thank you Janko, for the leadership, the guidance, and the trophies during your time coaching @FaZeClan. We wish you nothing but the best in the future!”