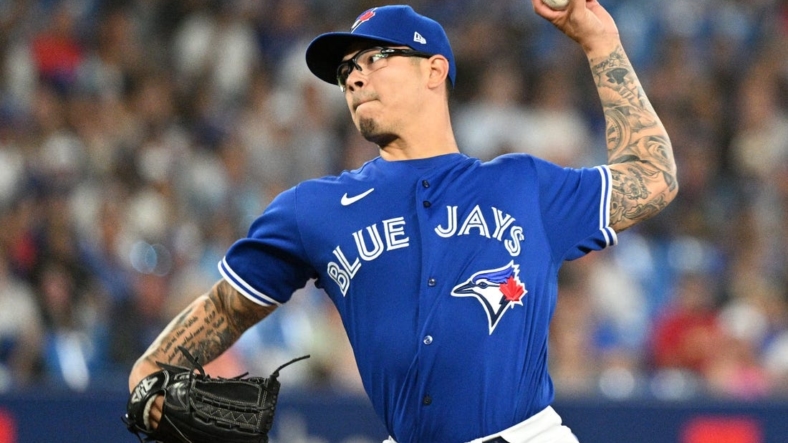 The New York Yankees signed left-hander Anthony Banda to a contract and added him to the active roster Sunday.

The club also recalled right-hander Luis Gil from Triple-A Scranton/Wilkes-Barre and transferred him to the 60-day injured list.

Gil, 24, has been sidelined since undergoing season-ending Tommy John surgery.

He allowed four runs on five hits in four innings on May 12 in his lone start with New York this season.