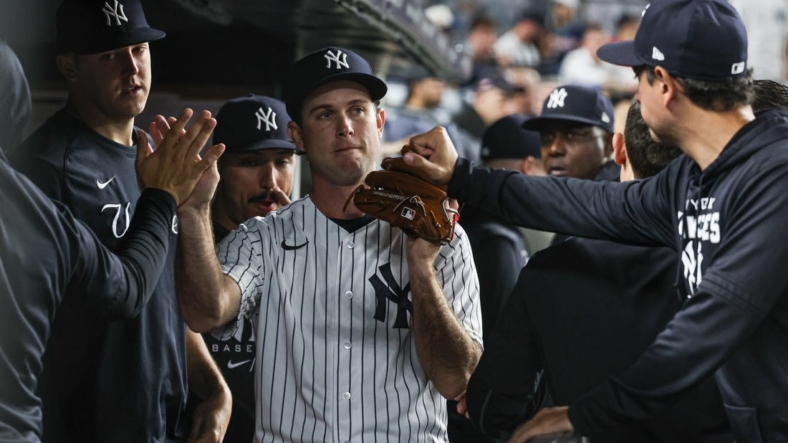 Weber, 32, recorded one save and a 0.84 ERA in five appearances out of the New York bullpen this season.

He was designated for assignment on Friday.