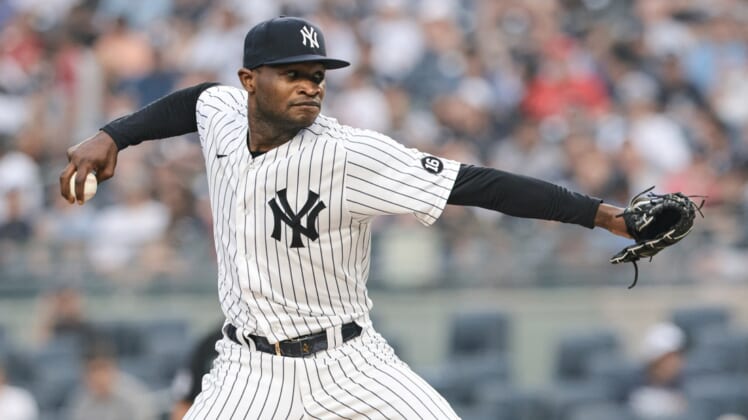 German, 29, missed all of August and September last season with inflammation in his throwing shoulder.

The move allowed New York’s roster to remain at the maximum 40 players after the re-signing of first baseman Anthony Rizzo.