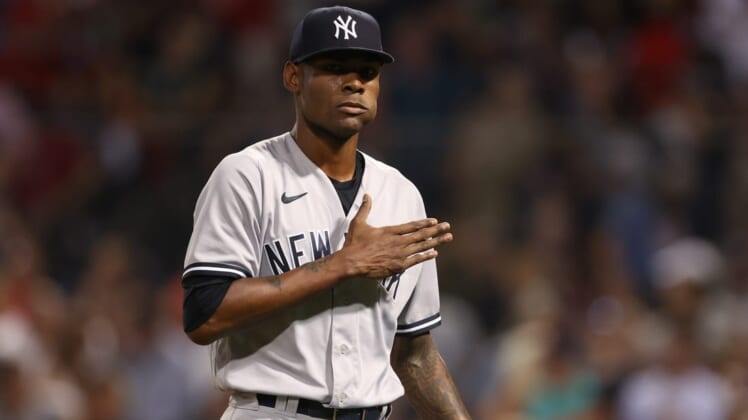 The move is retroactive to Wednesday. The Yankees recalled OF Tim Locastro from Triple-A Scranton/Wilkes Barre in a corresponding move.

Locastro, 30, is a veteran of six major-league seasons with the Los Angeles Dodgers, Arizona Diamondbacks, and Yankees. He has appeared in 15 games for New York this season, entering eight of them as a pinch runner. He is 3-for-13 at the plate.