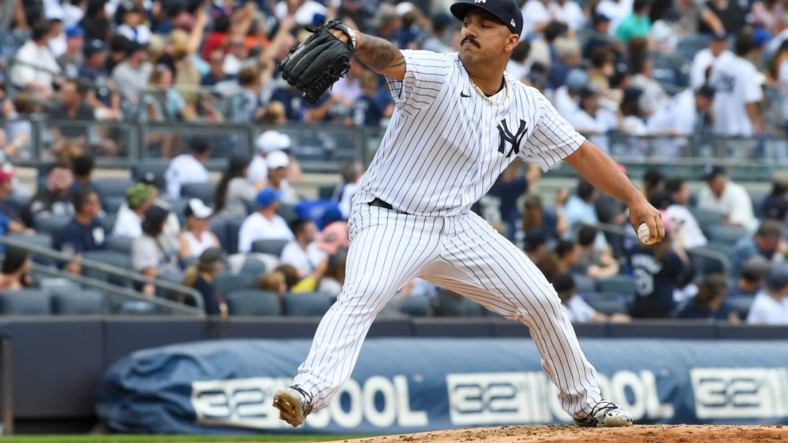 In a corresponding move, the Yanks called up Triple-A closer Greg Weissert.

The Yankees haven’t announced who will replace Cortes in the rotation, though it’s possible they will go with right-hander Clarke Schmidt (5-2, 2.18 ERA). He has one start for the Yanks this season though he’s mostly been used in long relief. He has made eight starts this season at Triple-A.