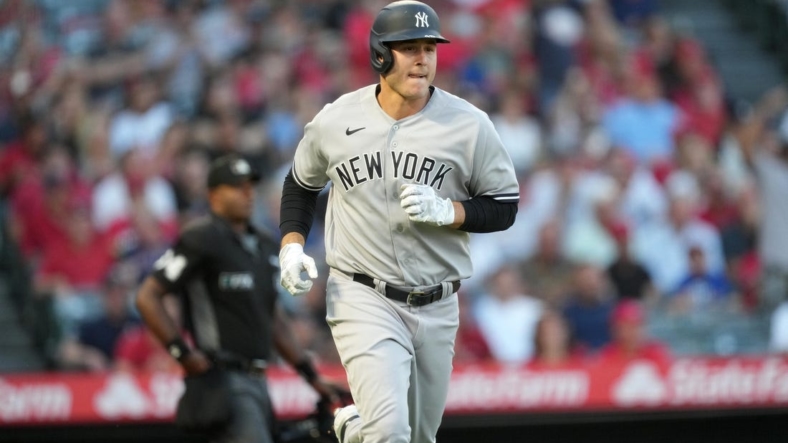 The New York Yankees will place first baseman Anthony Rizzo on the 10-day injured list prior to Wednesday’s home doubleheader against the Minnesota Twins.

First baseman Ronald Guzman will be recalled from Triple-A Scranton/Wilkes-Barre to fill the roster opening.

Rizzo hasn’t played since Aug. 30, first because of back issues and then because of intense headaches after receiving an epidural injection.

Yankees manager Aaron Boone says Rizzo was unable to do baseball activities on Monday and Tuesday due to migraine-type headaches.

“Frankly, I don’t think it’s anything back-related now,” Boone told reporters after Tuesday’s game against the Twins was rained out. “I think it’s just dealing with the headaches — he’s still under doctor’s orders to rest.

“There’s at least going to be a few days’ ramp up once we get him going, so we’ve just got to get him to that point. It’s been frustrating for him.”

Boone said the 33-year-old Rizzo will undergo further testing to see if the epidural did indeed cause the headaches.