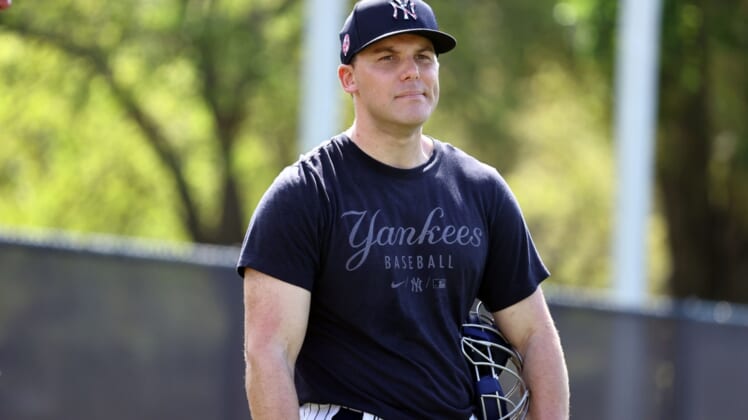 The Yankees also selected infielder/outfielder Marwin Gonzalez to the 40-man roster and signed him to a major league contract.

Outfielder Jeisson Rosario was designated for assignment in a corresponding transaction.

Rortvedt, 24, batted .169 with three homers and seven RBIs in 39 games with the Minnesota Twins last season. He joined the Yankees in a trade last month that sent Josh Donaldson and Isiah Kiner-Falefa to New York for Gary Sanchez and Gio Urshela.