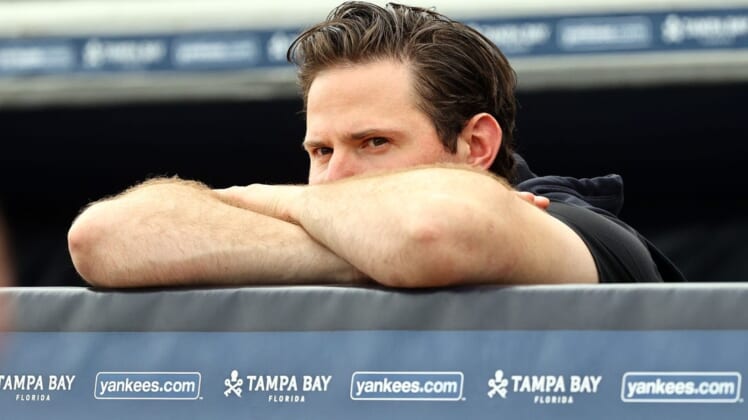 Britton is scheduled to throw 15 pitches for the Tarpons in his first game action since Aug. 19, 2021, prior to Tommy John surgery on his left elbow.

“He really just wants to start getting into the games and into the competition of those things,” Yankees manager Aaron Boone said Tuesday. “Like tomorrow will probably be three hitters regardless and [they’ll] get him out. The first couple of outings will be like that, and then we’ll see how we are.”

He underwent elbow surgery on Sept. 9, and said the reason he had the surgery was to contribute to the Yankees this season.

“If everything goes as planned, hopefully that’s in the cards for me,” Britton said.