Yankees finally get good injury news, Gleyber Torres is not heading to IL 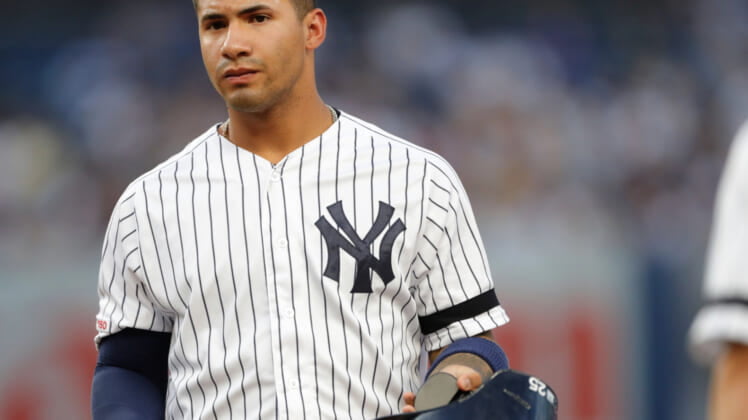 The New York Yankees’ otherwise successful 2019 season has been marred by injuries up and down the roster. Recent injuries to Edwin Encarnacion and Aaron Hicks have magnified that.

There’s now some good news on the Yanks’ injury front. Stud young infielder Gleyber Torres departed Tuesday’s game with a core muscle injury. At the time, it sure looked like he was headed to the injured list.

That’s not going to be the case. According to multiple media reports, Torres is just fine and is considered day-to-day.

This has to be considered tremendous news for New York. In the midst of his second All-Star season, the 22-year-old Torres has joined some all-time great Yankees players by excelling at such a young age.

Torres is hitting .281 with 23 homers, 62 RBI and a .852 OPS on the season. While he might miss a game or two, it doesn’t look like Torres will be impacted long-term by the injury.

New York entered Wednesday’s action with an AL-best 74-39 record and nine games ahead of the Tampa bay Rays in the AL East.