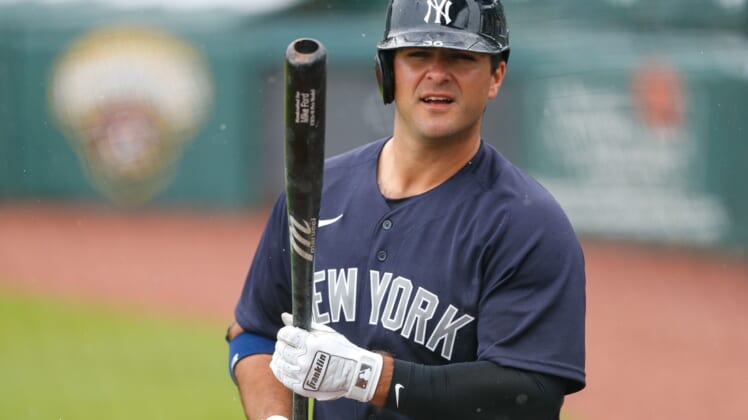 He joins the struggling Yankees (5-10) in the Bronx on Tuesday for the start of a two-game series with the Atlanta Braves.

Bruce, 34, announced his abrupt retirement Sunday after 14 seasons. The three-time All-Star batted .118 with one homer and three RBIs in 10 games with New York this year.