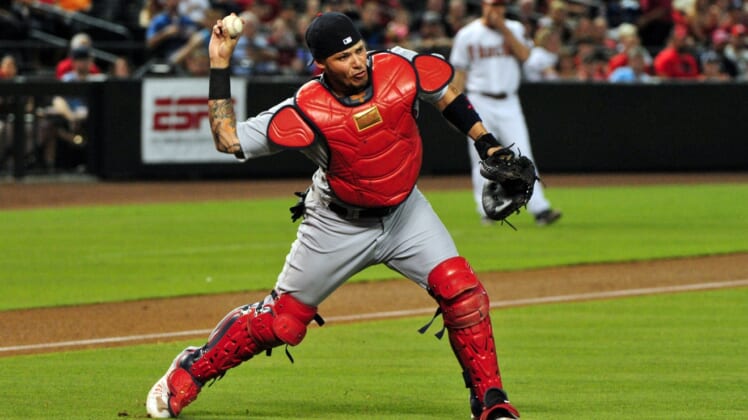 The career of one of the decade’s best baseball players now has a definitive finish line. St. Louis Cardinals catcher Yadier Molina announced on Monday that he’s planning on retiring after the 2020 season.

That would take Molina through the end of his contract that will pay him $60 million over the next three years.

Molina won the 2013 Silver Slugger Award and has always been one of the better hitting catchers in baseball.