5 NBA teams in desperation mode heading down the stretch

With two weeks remaining in the NBA regular season, things are about to come to a head. Seven teams have clinched a playoff spot while another nine have been eliminated from postseason contention.

This means that nearly half the teams in the Association are playing for a spot in the second season.

Needless to say, the final two weeks are bound to bring a ton of drama in both conferences.

Can the Washington Wizards and Chicago Bulls overcome what have been disappointing seasons to inch into the Eastern Conference Playoffs?

Out west, who will earn a playoff spot between the Dallas Mavericks and Houston Rockets? With a game remaining between these two teams, that could very well be decided on the court.

These are the five teams in desperation mode as we enter the stretch run of the NBA regular season. 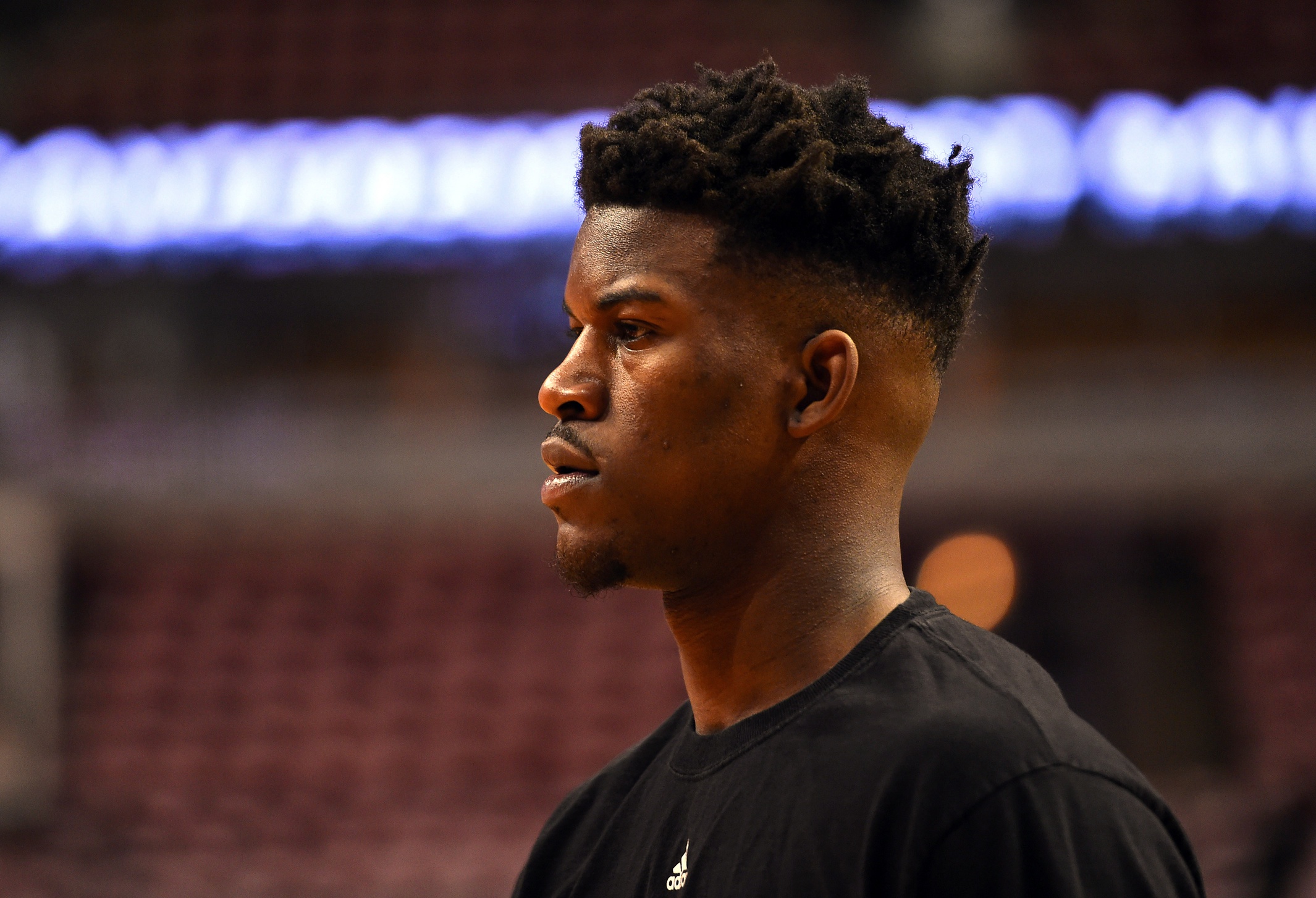 Chicago may have put up a much-needed win over the Indiana Pacers on Tuesday, but it didn’t come without one of its players pulling up lame. The often-injured Derrick Rose suffered a hyper-extended left elbow in the win. While he likely won’t be forced to miss much time, if any, it could end up being a lingering issue.

Equally as important, Chicago is now two games behind the aforementioned Pacers for the eighth seed with eight games left.

With five of their next six games against winning teams before a two-game stretch to end the year against New Orleans and Philadelphia, the Bulls find themselves in a tricky situation. Not only do they have to catch Indiana, they must do so with a difficult schedule.

If this disappointing season is going to continue into the playoffs, Chicago will need Jimmy Butler to return to pre-injury form. He’s averaging just 14.3 points while shooting 40 percent from the field over the past 10 games.

Despite a tremendous stretch of action in January and February that saw Portland win 17 of 21 games, the team finds itself just 1.5 games ahead of the Utah Jazz for the sixth seed.

This is an important distinction to make. If the Blazers somehow fall out of a top-six seed in the final two weeks, they would then be forced to play either the Golden State Warriors or San Antonio Spurs in the first round.

More than that, Portland boasts only a 2.5 game lead for an actual playoff spot out west.

With three consecutive difficult matchups against the Boston Celtics, Miami Heat and Golden State Warriors over the next several days, the Blazers will definitely be challenged prior to receiving a bit of a break over their final four games.

Any type of slippage here would put Portland in an unenviable position heading into the playoffs. Of course, that’s if the team even earns a postseason spot in the first place. 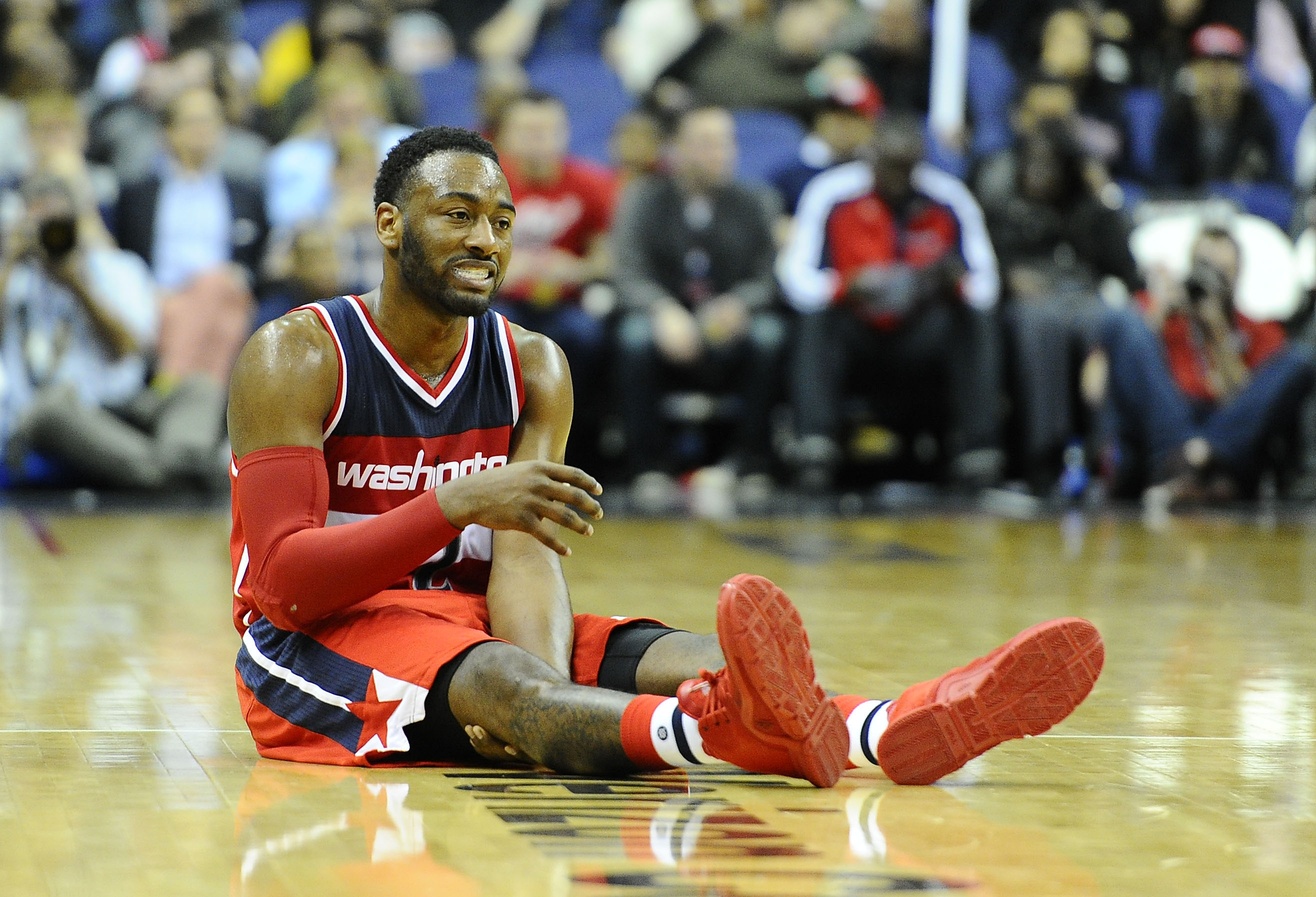 Following Tuesday’s loss to the Golden State Warriors, Washington now finds itself three games behind Indiana for the final playoff spot. The issues we saw in that game have been prevalent all season long.

Attempting to play the role of distributor, All-Star point guard John Wall posted just eight points on 14 shots in the game. While he did record 11 assists, the Wizards shot 42 percent from the field while turning the ball over 17 times.

This isn’t on Wall. Instead, it’s all about the rest of the team being unable to step up when he’s not scoring the points and dishing out the assists at the same time.

With five of their final eight games on the road and four outings against likely playoff teams remaining on the schedule, it’s going to be nearly impossible for Washington to make a run for that final playoff spot.

Not only is Wall going to have to find a way to post 25-plus points on a consistent basis, the injury-plagued Bradley Beal must step up as a consistent scorer. This in addition to the help Washington needs from teams going up against Indiana and Chicago over the final two weeks. That’s a mighty tall task. 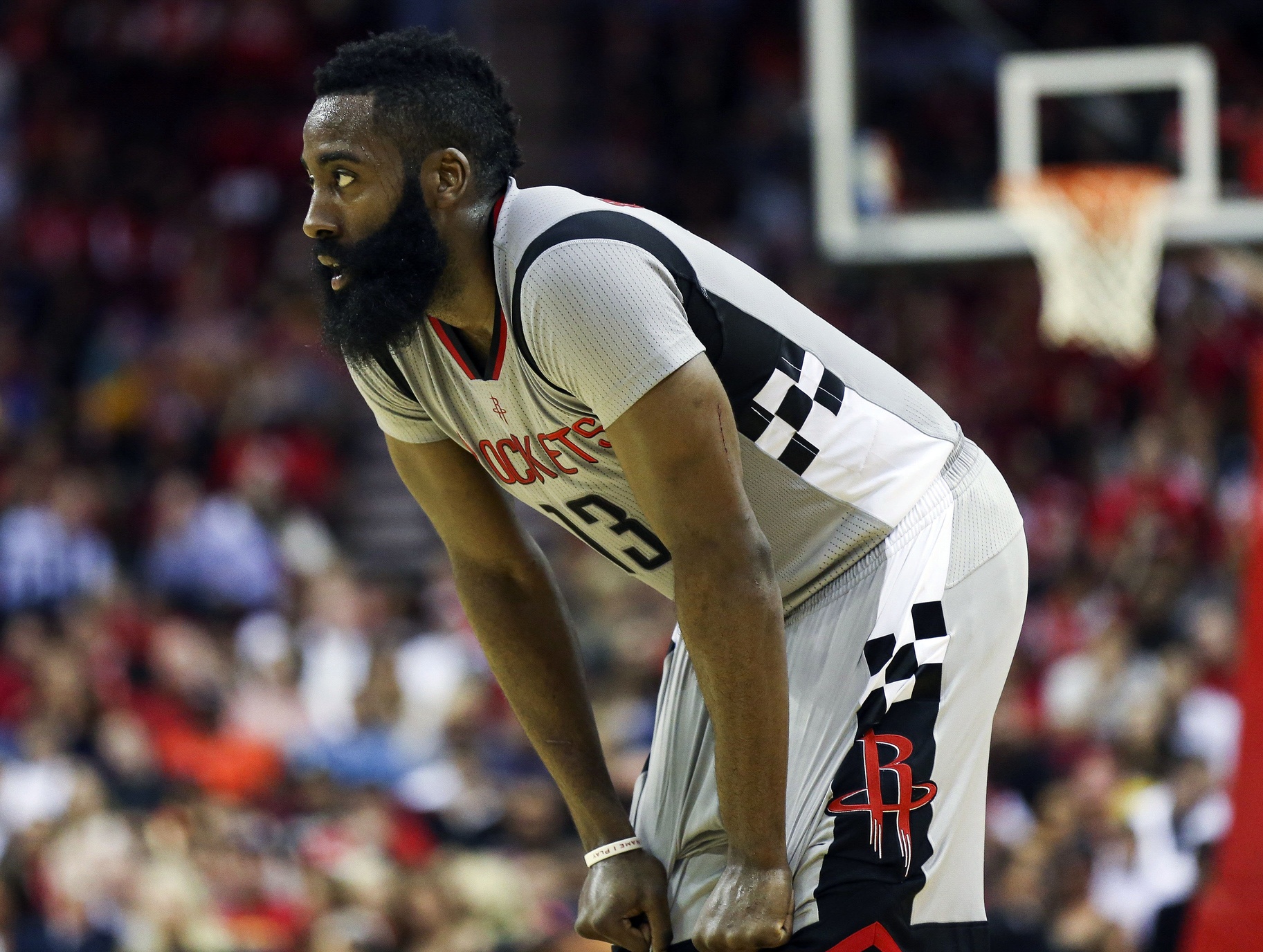 Beating a Cleveland Cavaliers team that was without a resting LeBron James doesn’t mean a whole bunch in the grand scheme of things.

Houston still finds itself just a half game up in the division-rival Dallas Mavericks for the eighth seed out west. The good news here is that five of the Rockets’ final seven games come against losing teams, including outings against the lowly Phoenix Suns and Los Angeles Lakers.

The next few days is going to be big for Houston. In addition to taking on the red-hot Oklahoma City Thunder over the weekend, the Rockets will travel to take on the Mavericks next week.

That game could very well decide who earns a playoff spot between these two Texas rivals. Unfortunately for the Rockets, they boast a 17-23 record against teams that are currently over .500.

This means that unless Houston is unable to catch Portland for the sixth seed before season’s end, it will likely face an early postseason exist. After all, not a single one of us thinks the Rockets can hang with Golden State or San Antonio in the playoffs.

This will require the Rockets gaining two games on Portland here over the next two weeks. That’s a mighty tall task.

A half game behind Houston for the eighth seed in the Western Conference, Dallas can take care of business with its one remaining game against the Rockets. The rest will be out of the team’s hands moving forward.

The Mavericks will be taking on winning teams in their final five regular season games, including outings against the Los Angeles Clippers and San Antonio Spurs during the final week.

More than anything, the primary issue here is that Dallas has not fared well against upper-echelon teams since starting the season with a 28-22 record. Over the course of the team’s past 24 games, Dallas has lost 13 of 16 against winning clubs.

That’s going to have to change in short order if this squad is going to earn a playoff spot.