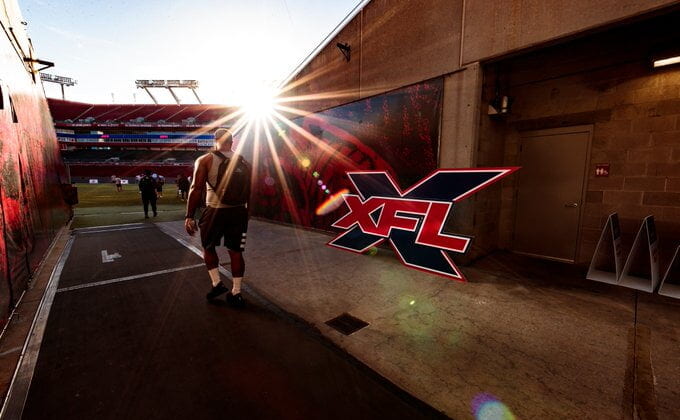 The XFL will begin play during the spring of 2020. Months before the league is set for its inaugural season, it announced the eight team names on social media with some pretty epic videos included.

The St. Louis team will be known as the BattleHawks.

The Tampa Bay squad will be known as the Vipers.

In New York, fans will be able to root for the Guardians.

Meanwhile, Seattle will be infested with Dragons.

Wildcats will be roaming free in Los Angeles.

Back east, the nation’s capital will be protected by the DC Defenders.

In very punny turn, Houston’s team will be named the Roughnecks.

Remaining in Texas and staying true to the Lone Star State, the Dallas-based team will be called the Renegades.

We have to give the XFL an A-plus for creativity here. What an awesome way to roll out the team names for their inaugural season.

It is going to be interesting to see if this spring league takes off after the Alliance of American Football folded before its initial season was even completed.

There’s financial backing. The XFL is interested in current and former NFL players. In a vacuum, this league could act as a minor league of sorts for the NFL. Only time will tell on that front. But we’re pretty excited.