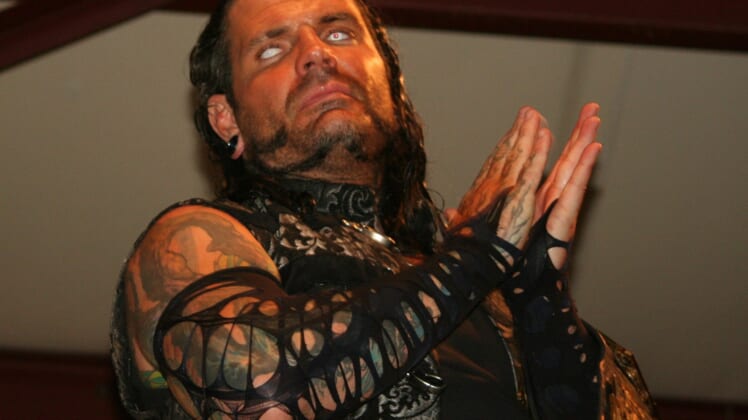 Injured WWE superstar Jeff Hardy was arrested for publich intoxication by Myrtle Beach police on Saturday at a local hotel.

Myrtle Beach Online reported police were called onto the scene around 11:15 a.m. for reports of a man being intoxicated, and Hardy was subsequently arrested without incident. Per TMZ Sports, he was released from Myrtle Beach Jail on less than $200 bond.

This isn’t the first alcohol-related arrest on Hardy’s record. He was arrested for DUI in March of 2018 with a blood-alcohol content of 0.25, which is roughly three times the legal limit.

The WWE superstar is currently recovering from knee surgery stemming from an injury suffered in April.