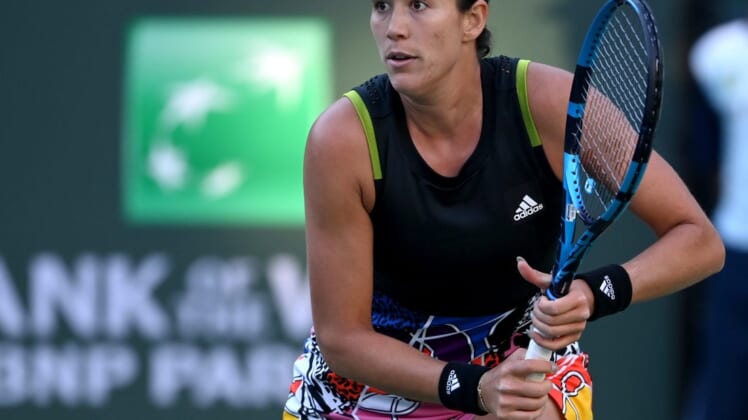 Fifth-seeded Garbine Muguruza of Spain opened with a 6-1, 7-6 (7) win over Magdalena Frech on Monday in the first round of the Rothesay International in Eastbourne, Great Britain.

Ninth-seeded Alize Cornet of France opened with a 6-2, 6-4 victory over Anna Kalinskaya of Russia at Bad Homburg, Germany.

Germany’s own Angelique Kerber, the third seed, had her match against Russia’s Anastasia Gasanova suspended in the first set, with Kerber up 4-2.