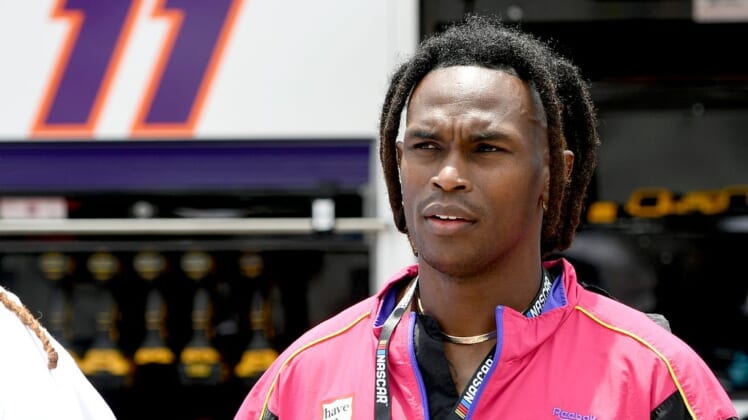 Financial terms were not disclosed for Jones, who provides insurance for quarterback Tom Brady and the Buccaneers should Chris Godwin be unable to return in a timely fashion from a torn ACL. Godwin sustained the injury in Week 15 of last season.

Jones, however, was a disappointment last season in his only campaign with the Tennessee Titans. He established career lows of 31 receptions, 434 yards and one touchdown in just 10 games due to multiple hamstring injuries.

“His health has been an issue, but he’s healthy now,” Buccaneers coach Todd Bowles said Wednesday.

Jones caught six passes for 62 yards when the Titans were upset 19-16 by the Cincinnati Bengals in the AFC divisional round of the playoffs.

He played his first 10 seasons with the Falcons before being dealt to Tennessee in June 2021 with a 2023 sixth-round pick for a 2022 second-round pick and a conditional 2023 fourth-round pick.

On Tuesday, the Buccaneers opened a spot on the training camp roster by waiving tight end Codey McElroy, 29, with an injury designation. He spent much of his time with the team on the practice squad but appeared in one game in 2019 and two in 2021. He made one catch for 30 yards.