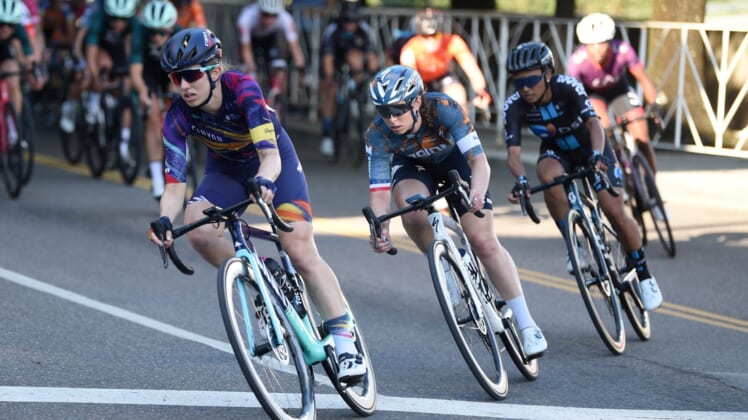 Belgium’s Wout van Aert finally broke through to claim the double ascent of Mont Ventoux at Wednesday’s Stage 11 of the Tour de France.

“I’m lost for words,” said van Aert, who has three career flat-stage wins at the Tour. “It’s one of the most iconic climbs in world cycling. Maybe this is my best win yet.”

Defending champion Tadej Pogacar retained the yellow jersey but showed some vulnerability after being pushed on the second climb of Mont Ventoux by Jonas Vingegaard of Denmark.

However, Pogacar recouped lost time on the descent to hold a lead of five minutes, 18 seconds over Colombia’s Rigoberto Uran. Vingegaard moved into third and Australian Ben O’Connor dropped from second to fifth overall.

Thursday’s flat Stage 12 runs 159.4 kilometers from Saint-Paul-Trois-Chateaux to Nimes. The 21-stage course is scheduled to conclude on July 18 in Paris.