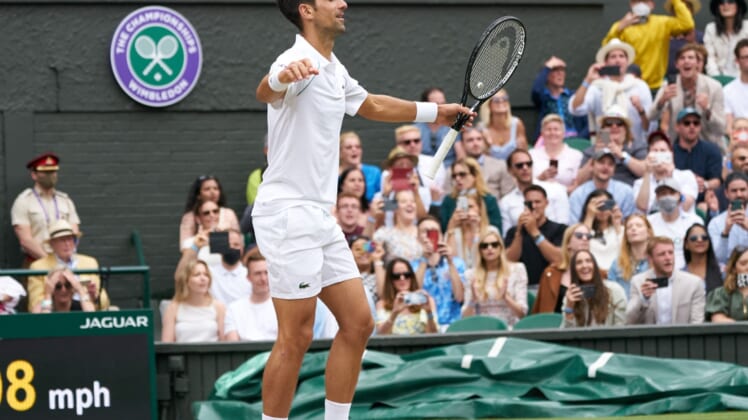 World No. 1 Novak Djokovic has pulled out of next month’s National Bank Open in Montreal.

The tournament, slated to begin on Aug. 9, is an important tune-up prior to the U.S. Open, which starts in late August.

Djokovic, who has won the event four times, is currently competing at the Olympics in Tokyo.

“It would have been fantastic to have hosted Novak,” tournament director Karl Hale said in a statement. “However, following a great run to his record-equaling 20th Grand Slam title at Wimbledon and his participation at the Olympic Games in Tokyo, we understand his decision. We wish him all the very best for the rest of the season.”

Russia’s Daniil Medvedev will now be the No. 1 seed. Two-time reigning champion and five-time event winner Rafael Nadal of Spain will be the No. 2 seed. The tournament wasn’t held in 2020 due to the coronavirus pandemic. 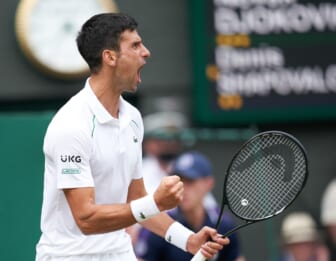 Djokovic isn’t the lone player who will miss the tournament.

Hale said No. 6 Dominic Thiem (wrist) of Austria, No. 20 David Goffin (ankle) of Belgium and No. 29 Stan Wawrinka (foot) of Switzerland also have withdrawn.

“It’s a shame that Dominic, David and Stan will miss out on the National Bank Open this year,” Hale said. “We wish them speedy recoveries from their injuries and hope to see them competing again very soon.”

The tournament used to be known as the Rogers Cup and alternates between Toronto and Montreal on an every-other-year basis. Djokovic won his titles in 2007, 2011, 2012 and 2016.