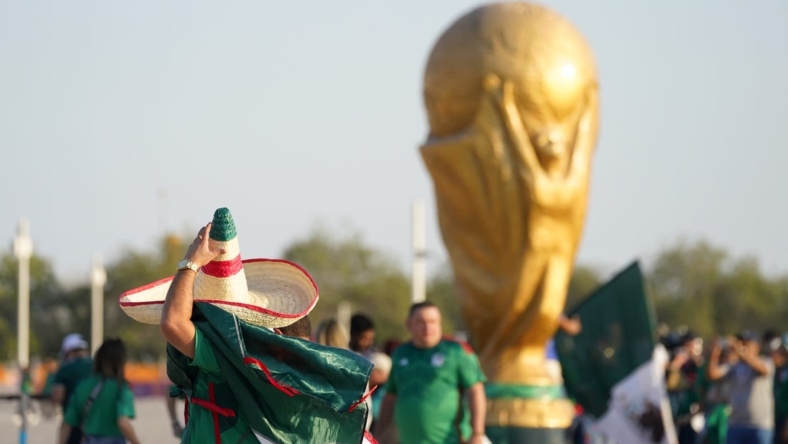 Iran scored two goals in second-half stoppage time to hand Wales a devastating 2-0 loss in Group B action Friday at the World Cup in Qatar.

Roozbeh Cheshmi broke the deadlock in the 98th minute and Ramin Rezaeian scored in the 101st against a 10-man Welsh squad, which lost goalkeeper Wayne Hennessey to a red card in the 86th minute.

Hennessey initially drew a yellow card after his high challenge against Mehdi Taremi, but the referee showed him the red card after a VAR check.

With three points going into Tuesday’s game against the United States, Iran has a shot at advancing to the World Cup knockout stages for the first time.

Senegal pushed host Qatar closer to an early exit with a decisive victory in Group A action.

Boulaye Dia put Senegal ahead at halftime with a goal in the 41st minute and Famara Diedhiou made it 2-0 with a header in the 48th.