World Cup of Hockey targeted for 2024 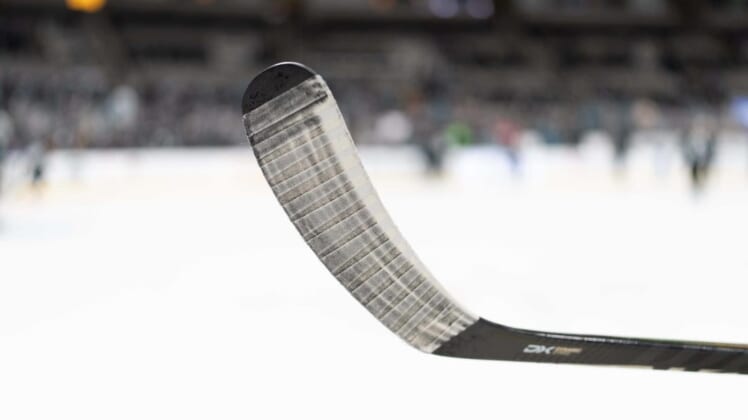 The NHL and NHL Players’ Association are working toward holding a World Cup of Hockey in 2024, an event last held in 2016.

That event was the third of its kind, following similar tournaments in 1996 and 2004.

NHL deputy commissioner Bill Daly said Wednesday that the two sides are holding regular meetings, moving “full steam ahead” and targeting a 17-day break in 2024 in which to hold the tournament.

Speaking during the European Player Media Tour, Daly said the 2024 event would feature at least eight national teams, and games would be played in both North American and Europe.

Because of the pandemic, the NHL hasn’t played a game outside of North America since 2019, but two preseason and four regular-season games are scheduled in Europe this fall.