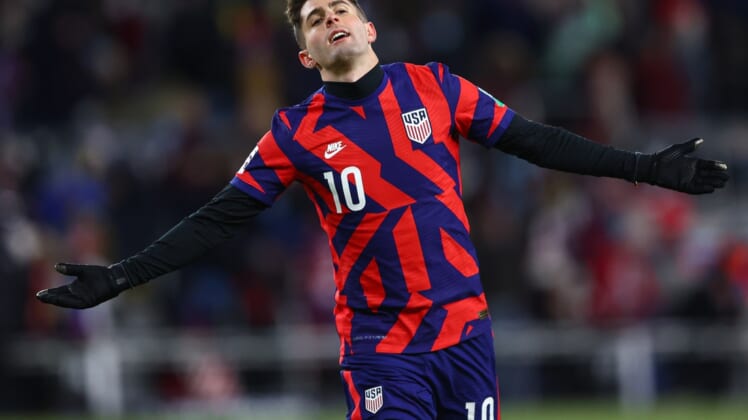 The group also includes IR Iran and the winner of a European playoff that will be decided in June when Wales takes on either Scotland or Ukraine.

The U.S. will open play against that playoff winner on Nov. 21 before facing England on Nov. 25 — the day after Thanksgiving, followed by a Nov. 29 clash with IR Iran.

The Americans are competing in the World Cup for the first time since 2014.