World Baseball Classic to return in 2023 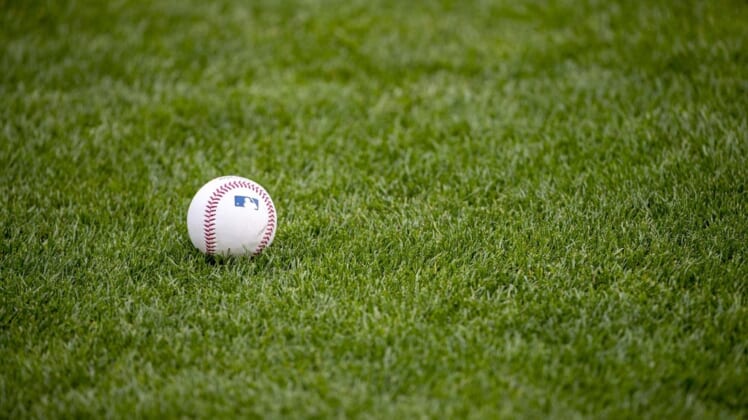 The World Baseball Classic is returning in 2023, with the championship game set to be played in Miami.

The international tournament, held every four years, last was contested in 2017. The 2021 event was called off due to the COVID-19 pandemic.

Organizers on Thursday announced the schedule, host cities and teams. The field features the 16 teams that played in 2017, plus four qualifiers still to be determined.

Here is the official tournament format for the #WorldBaseballClassic 2023. ?? pic.twitter.com/co0IxZZad4