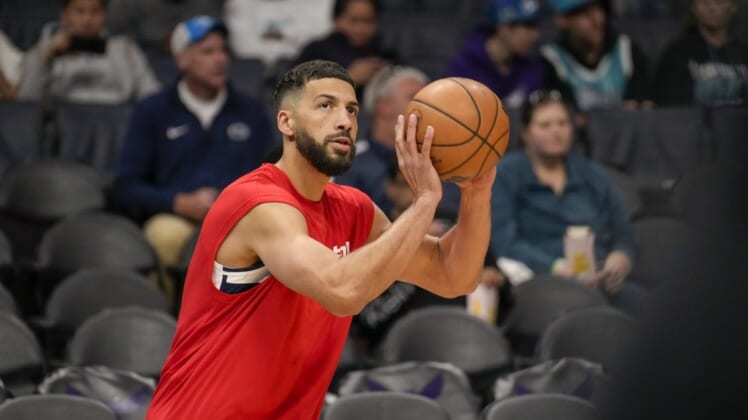 The Washington Wizards signed forward Anthony Gill to a contract on Saturday.

The team did not disclose financial terms for Gill, who has spent the past two seasons with the team.

“AG provides us with additional frontcourt depth and is the epitome of the type of player we look for in building our team,’ Wizards general manager Tommy Sheppard said. “He is a true professional, a leader in the court in the community and is always ready to contribute on the court in a variety of ways when his number is called.”

He has contributed 3.7 points and 1.9 boards in 70 career games (four starts) with Washington.